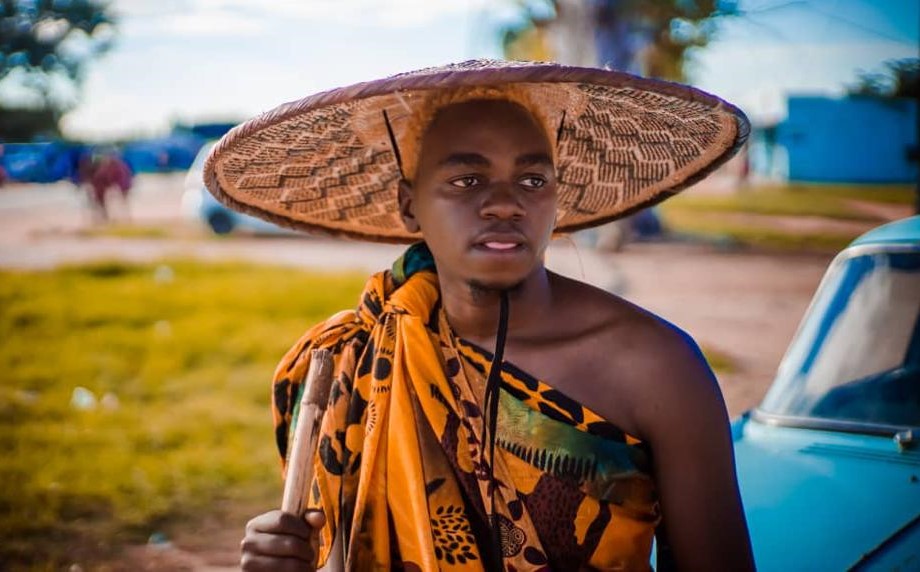 Social media users on various platforms have come out gun blazing after musician Ishan (real name Isheanesu Chigagura) made remarks that were deemed tribalistic during an interview on Power FM this past week, The Standard reports.

Ishan had been asked by the interviewee about the craziest moment he had experienced as a musician to which Ishan responded:

The reception by Nust [National University of Science and Technology]. I thought I was going to be stoned by the Ndebeles, but then they were like the Shonas, they were like my people,” Ishan said.

Before I went there, I heard that people in Bulawayo don’t like music from Harare and they only listen to house music, so I was really nervous

I took the gig because I was being paid and if I had been stoned, I didn’t care. As long as my guys are eating, it’s okay

Social media users that were not happy with Ishan’s words asked if Ndebeles were not the musician’s people:

So, the Ndebeles are not his people, only the Shona tribe is his people. This is all tribal,

Did he just say they were like my people? Is he implying that other tribes can’t be his fans?

This reportedly prompted Ishan to issue an apology when he said;

I would like to express my greatest apology to everyone, who was offended by my comments. By no means did I mean to destroy a fabric of who we are as a people. Understanding this I wouldn’t like anyone to go through another Ishan moment like what happened,

Therefore, for the purpose of now and the future, I am more than willing to sit down and have more dialogues around such issues to help us bring change to such a matter as I believe this shifts the conversation for the next generation or anyone who looks up to me as a bigger brother, industry friend or fan.