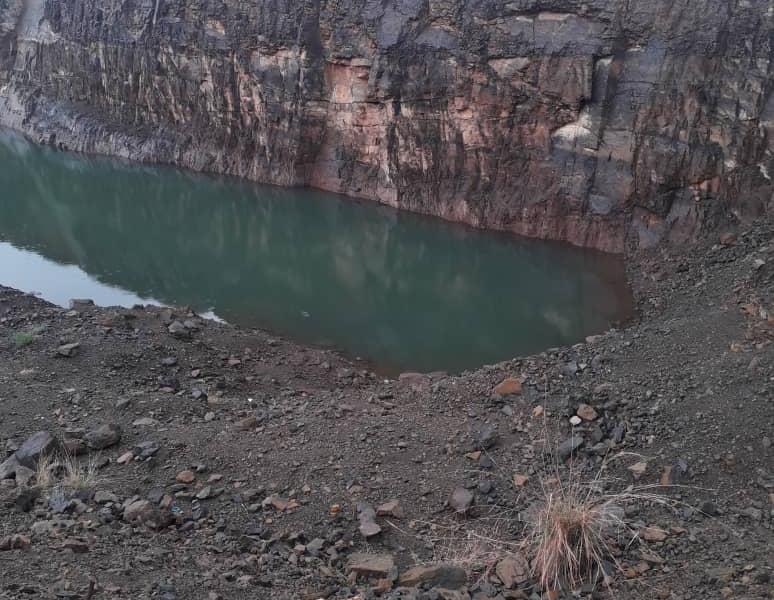 Three miners were crushed to death on Tuesday this week in Mudzi District when two ore wagons fell into an inclined mine shaft.

The accident occurred at Kunyu mine, Banze, Mudzi, the Zimbabwe Republic Police (ZRP) said on Friday.

Police said two of the victims died on the spot while the other died on admission at All Souls Mission Hospital.

Edmore Muchenje, the provincial inspector of mines and explosives, revealed that rescue efforts are underway but the challenge is that the tunnel, which has a stretch of 500 metres, is waterlogged. Muchenje said:

The rescue mission continues and we are de-watering the tunnel from the end. Our challenge is that the tunnel has a stretch of 500 meters and it is waterlogged.

The accident came a few days after at least 10 artisanal miners were trapped underground when a disused mine shaft at Ran Mine in Bindura collapsed last week.

In September this year, five artisanal miners were trapped underground when a shaft collapsed at Task Gold Mine in Chegutu.

Only two of the five bodies were retrieved on 31 October, 51 days after the tragedy, while three others are still unaccounted for.