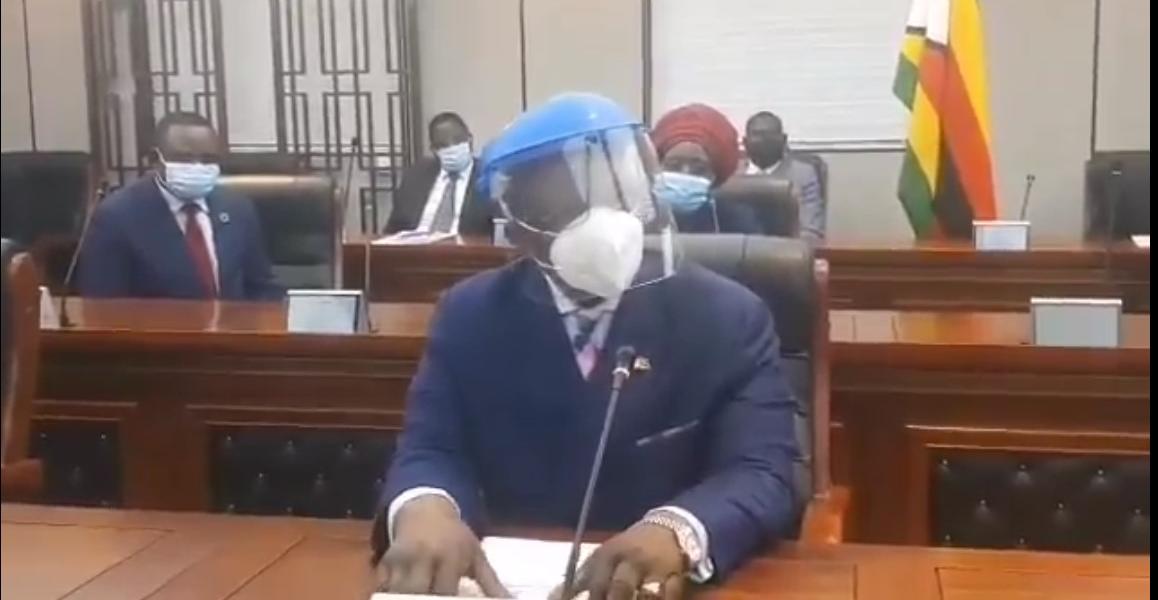 Health and Childcare Minister, Vice President Constantino Chiwenga said that the government will prioritise sex workers, prison inmates and artisanal miners with interventions to reduce HIV infections in the country.

Chiwenga was speaking this week as the guest of honour to mark the virtual World AIDS commemorations. He said:

To ensure that this trend continues, the country shall prioritise interventions targeting sub-populations with higher incidence and prevalence such as sex workers, prison inmates, adolescent girls and young women and youth in general and other key populations.

As well as other groups like artisanal miners and mobile transporters whose occupational dynamics increase their risk to HIV.

At the same time, focus will be intensified towards reducing mother-to-child transmission and public provision of prevention devices such as condoms following the temporal shortages during Covid-19 disruptions.