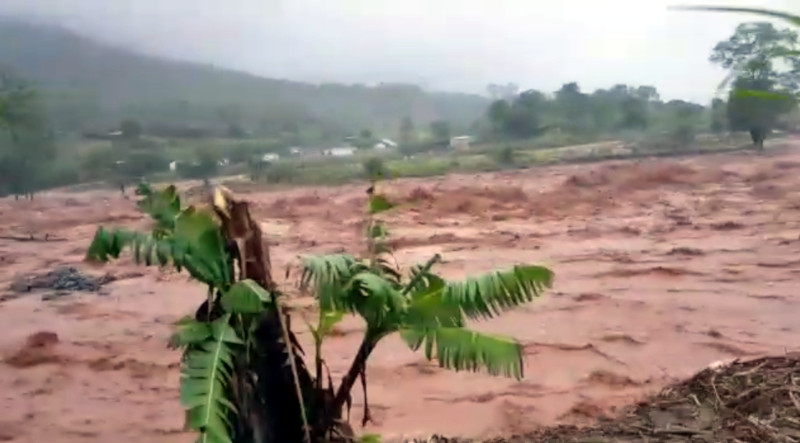 Hundreds of people reportedly moved into tents that had been erected for displaced Cyclone Idai victims in Chimanimani in order to access free food, clothing and cash disbursements.

According to investigations carried out by The Manica Post, Abboretum Camp has 59 deserted tents, Nyamatanda (30), Garikai (83), while Copa has 53.

At the height of the Cyclone Idai recovery efforts, Abboretum Camp had 320 families, but as of Tuesday, only 35 households remained.

Chimanimani District Development Coordinator, Joseph Manyurapasi, revealed that the fake Cyclone Idai victims who were housed in the tents have since moved out. He said:

We cannot rule that out. In fact, it is true. We have a number of people who moved into the tents to enjoy freebies from well-wishers.

They were also hoping to benefit from the houses being constructed for the Cyclone Idai victims.

This was corroborated by Abboretum Camp chairman, Timothy Mufuri who disclosed that some of the imposters were people who had visited their relatives soon after the natural disaster. He said:

We have a good number of people who just came here to benefit from the donations. They were also hoping to eventually get free houses. Most of them have since left.

Some had only visited Chimanimani to mourn their relatives and decided to join genuine victims at the camps.

Cyclone Idai tore through Zimbabwe during the night of March 15, 2019, resulting in massive destruction of infrastructure and deaths in Manicaland and Masvingo provinces.