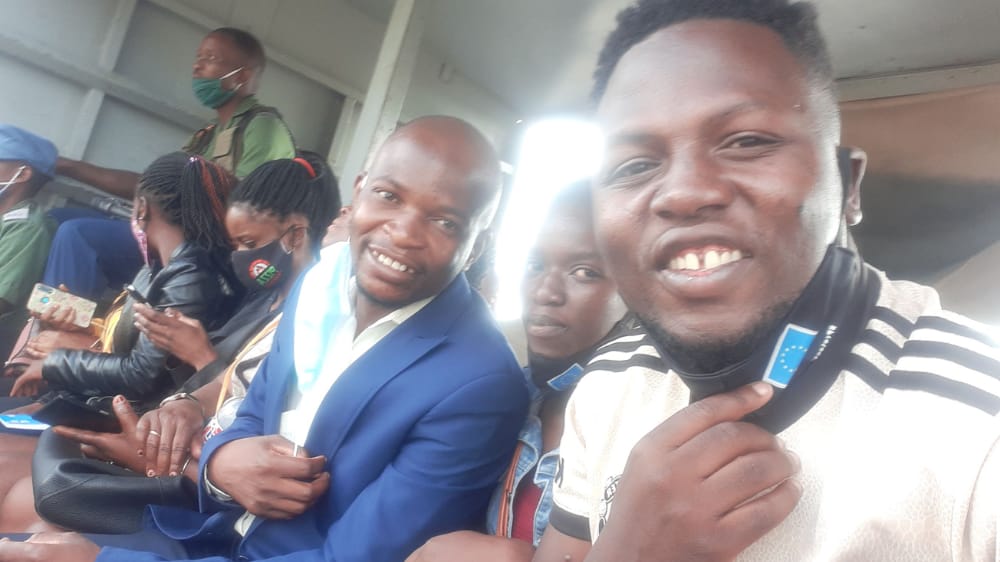 Mhike said the journalists were being held at St Mary’s Police Station and were already being attended to by lawyers from the Zimbabwe Lawyers for Human Rights when he arrived at the station.