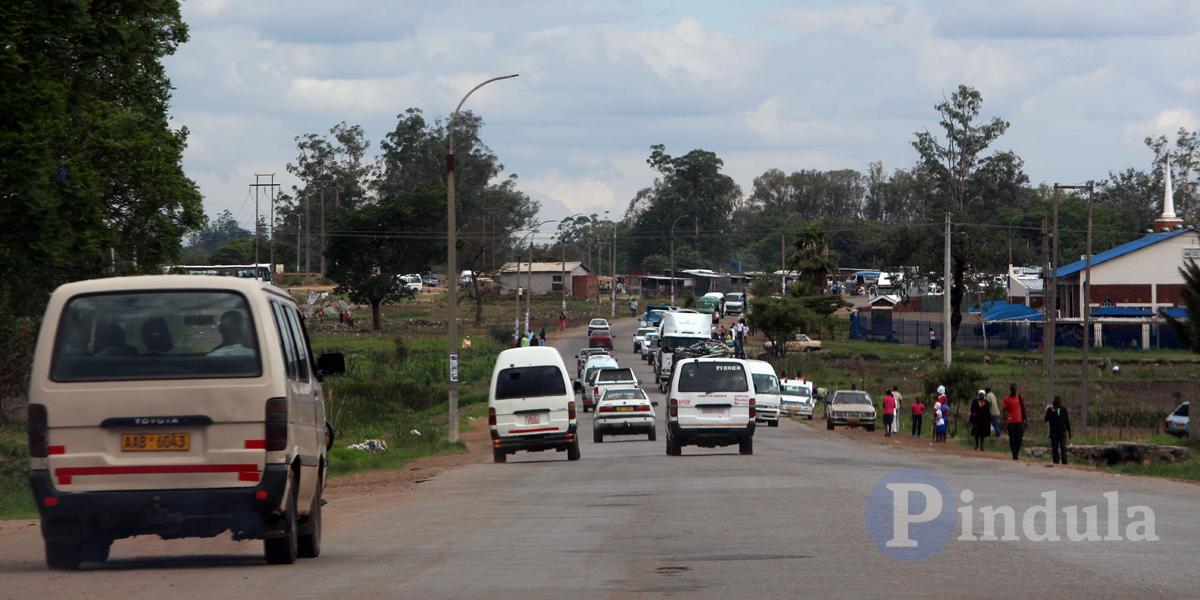 Banned commuter omnibus operators in Harare are reportedly giving police officers US$1 per trip to avoid arrest at roadblocks.

The police officers are said to be working with vendors who receive money from kombi conductors on their behalf as they fear arrest for accepting bribes. A kombi driver ferrying passengers along Domboshawa route said:

We pay them money, a USD$1 per trip is not really much since we are charging the same amount per person.

Sometimes they act rough on us and we are forced to increase the amount but, at the end of the day, we go home with something.

The government banned private commuter omnibuses in March as part of measures to curb the spread of SARS-CoV-2, the new coronavirus which causes the disease called COVID-19 but after more than six months of inactivity, drivers and conductors are feeling the pinch.

Kombi operators are expected to register under the Zimbabwe United Passenger Company (ZUPCO) franchise for them to operate but most of them are either unwilling or unable to do so.