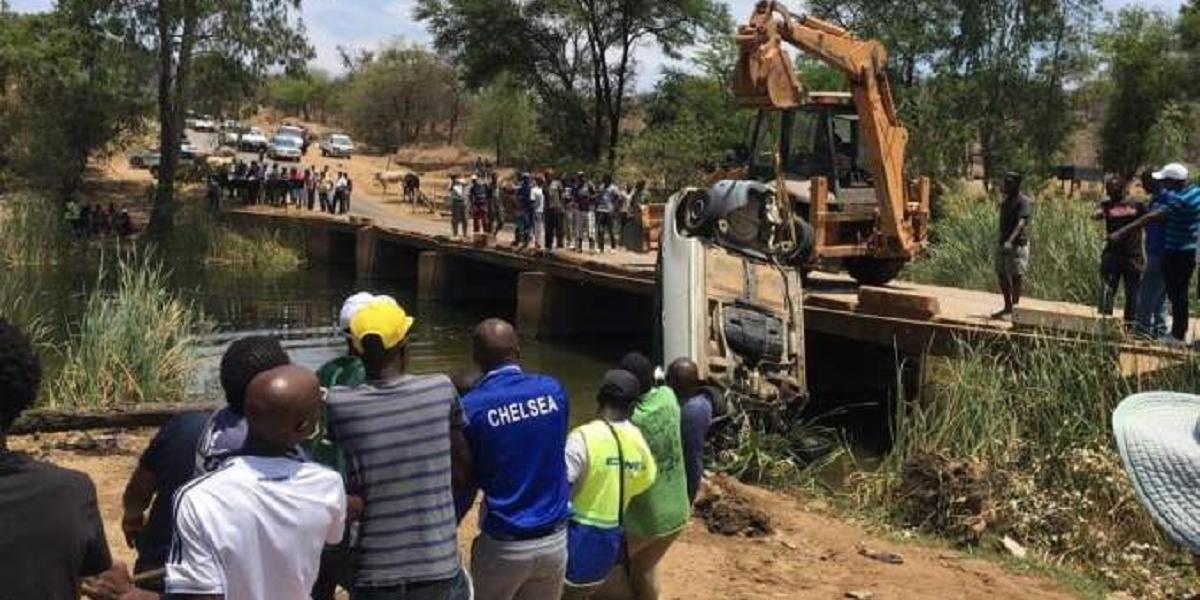 The Gwanda community has for years been reportedly terrorised by a mysterious creature which reportedly lies hidden in Mtshabezi River near Mtshabezi Bridge.

The creature is said to have claimed the lives of a number of men and drowned school pupils since the 1970s.

Gwanda community has now turned to a prophet from the Zion Apostolic Church in Central Africa, Prophet Mehluli, based in the Matebeleland South town in an endeavour to solve the mystery.

Moyo is known for solving a number of mysteries in Matabeleland South Province, mostly in Gwanda District.

Gogo Meltah Banda who is the Gwanda Zinatha treasurer said the problem was being experienced at Mtshabezi River. She said:

This problem has been ongoing for a long time now but it has never been investigated. It started in the 1970s with male learners that were mysteriously drowning in the river.

At that time pupils from Mount Cazalet Primary School which is close to Mtshabezi River used to go there to collect water as the school didn’t have water. While there, learners would claim to have seen a fish in the water and then they will drown. We used to get these reports from other learners who would survive the ordeal and then go back to school to inform their teachers.

Now it’s suspected that this creature is now targeting men that will be bathing at the river. Each time someone drowns in the river there are usually a series of funerals which follow which are recorded in the town. It’s like that drowning incident would have sparked or ignited some evil spirit which hovers around the town.

She added that people, males in particular, die mysteriously in a shallow river compelling the community to dismiss the view that they were likely disappearing because of an ancestral calling.

Prophet Moyo said if it was an act of witchcraft, then he could remove the creature and if it was an ancestral issue, appropriate people will be engaged to conduct a ritual to appease the ancestors.

One Comment on “Popular Prophet Roped In To Solve Gwanda Mystery”