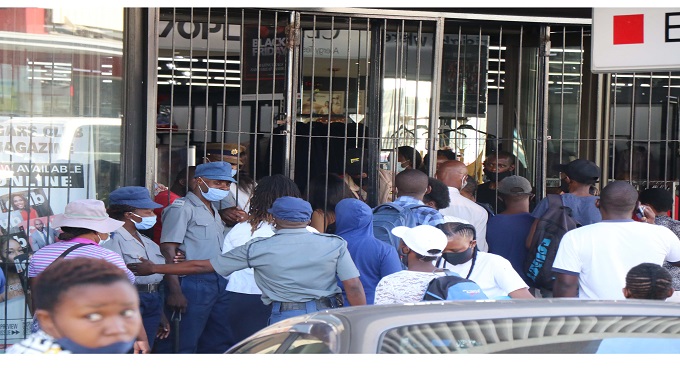 Police with dogs were deployed at some shops on Friday morning to control long queues as hordes of shoppers thronged retail outlets across the country taking advantage of Black Friday.

In Bulawayo, long queues were witnessed at Edgars, with police and security companies having a torrid time controlling the long queues.

Police were generally trying to enforce social distancing in the queues and encouraging those who were not wearing masks to do so as the country battles resurgent coronavirus cases.

However, where there was disorder, police dogs had to be used to maintain order.

In Gweru, shoppers thronged stores such as Edgars and Jet as early as 5 AM, with COVID-19 protocols thrown out of the window.

While shops opened as early as 6 am in Victoria Falls, the queues were however not the usual long-winding ones that characterised the same shops in previous years.

Some shops reportedly reduced prices by about 50 per cent and people were buying mostly clothes and kitchen utensils. 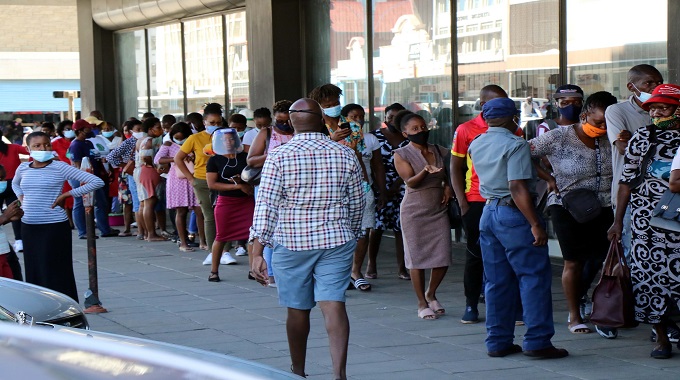 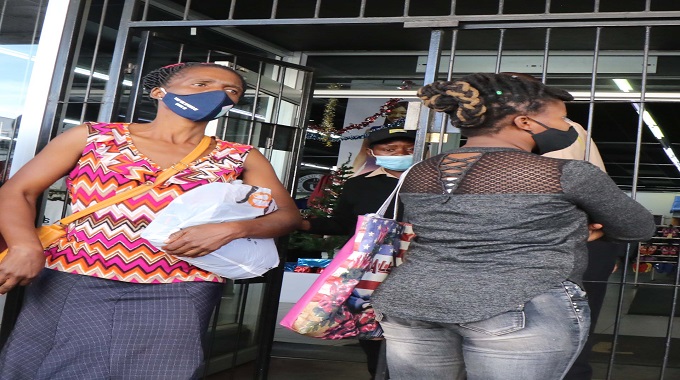 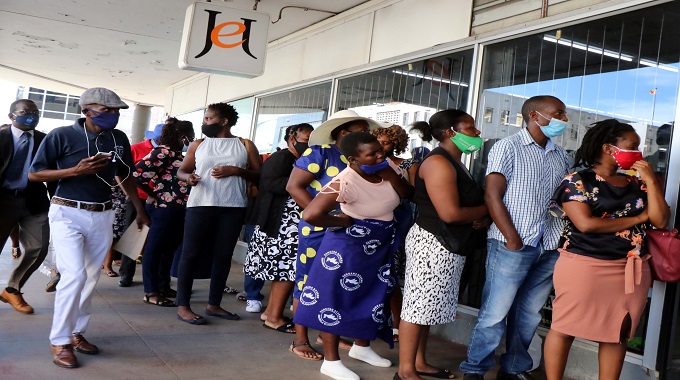 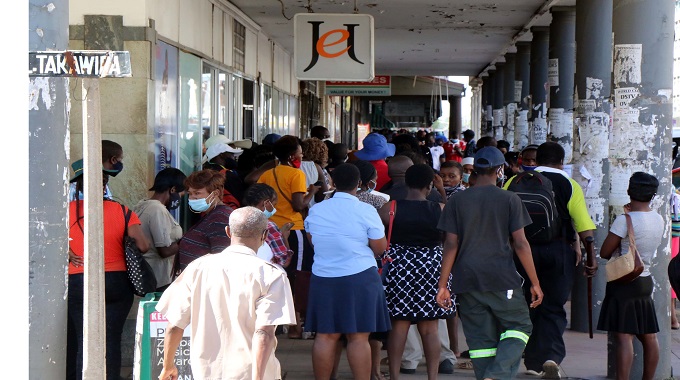 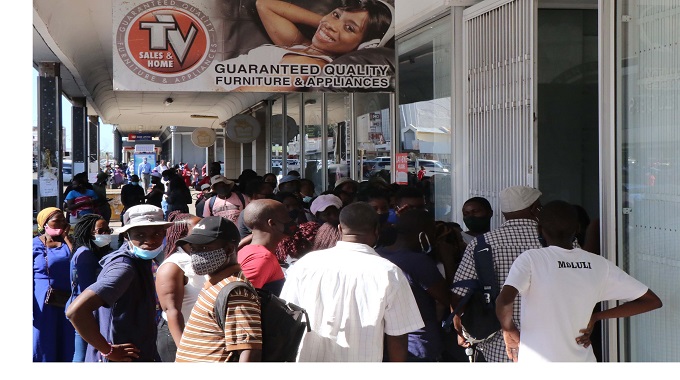 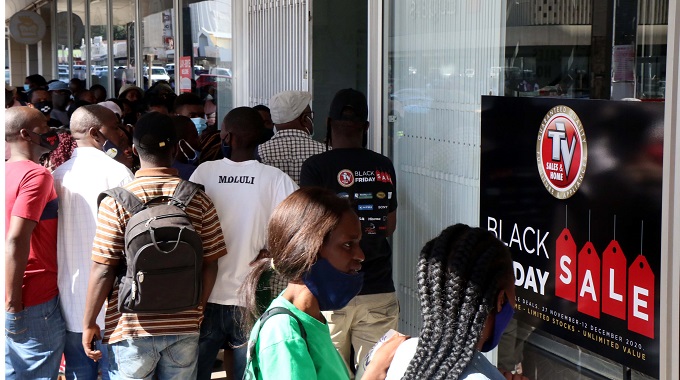 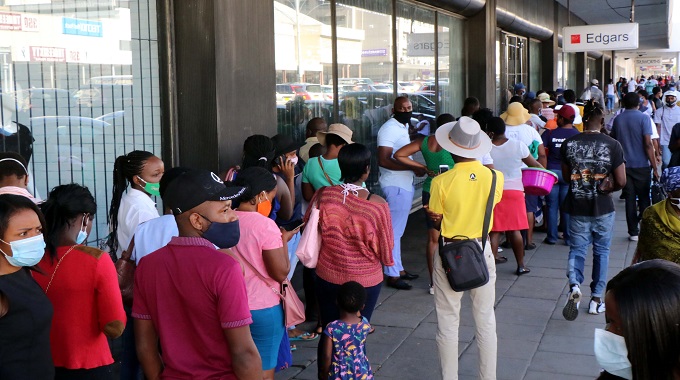