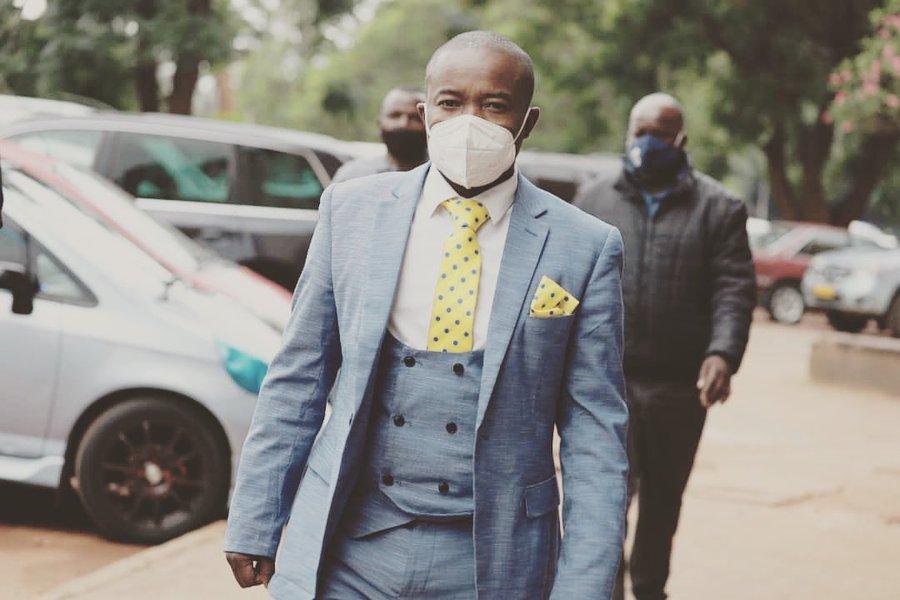 Harare magistrate Bianca Makwande has postponed to Saturday (tomorrow) the bail ruling for Harare mayor Jacob Mafume who was arrested on Wednesday on criminal abuse of office charges.

Mafume allegedly forced Harare City Council officials to parcel out some stands in Harare’s Westlea suburb to his sister and colleague.

The State opposed bail on the grounds that Mafume will likely interfere with witnesses and could also abscond.

Through his lawyer Tonderai Bhatasara, Mafume said there was no way he could interfere with investigations because he is not a Council employee. Said Bhatasara:

As an officer of this court, the accused is aware of the dire consequences of breaching bail.

He is a legal practitioner for 20 years; he is married with two kids. He has a car and immovable property being a residential stand in Mt Pleasant.

Mafume is denying the charges. He said if he had indeed committed the offences, then the witnesses would be accomplices because they are the ones who have powers to parcel out stands.