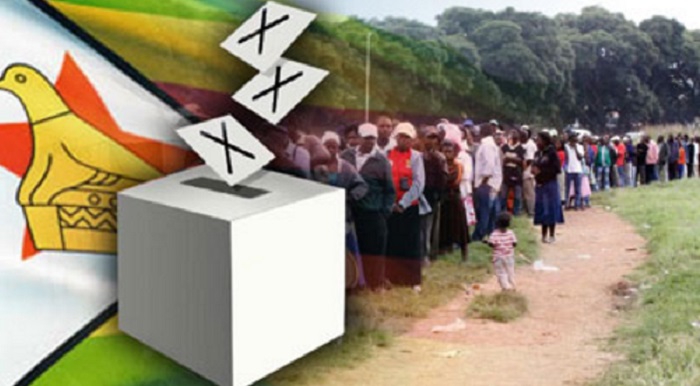 The Election Resource Centre (ERC) has observed and expressed concern over the low participation of the citizenry in the pre-voting processes since the 2018 elections.

The election watchdog argues that although the actual voting is important, the pre-voting process is equally important for a number of reasons including the obvious fact that it enables individuals to vote. ERC said:

It is generally agreed that voter registration serves three main purposes; to ensure that everyone eligible to vote can do so; prevent those not legally entitled to vote from voting and to curb multiple voting by an individual…

Voter registration following the 2018 harmonised elections has been worryingly low, with 1 444 people registering in 2019 according to a Zimbabwe Electoral Commission 2019 report, which is worrisome considering the fact that since 2018 approximately one million youths became eligible to register to vote.

ERC urges the youth who represents over 60% of the population and about 44% of people on the voters’ roll to vote to ensure high overall turnout.

The watchdog argues that those who are not voting are leaving their fate and future in the hands of those who vote.

ERC speaks when some disillusioned Zimbabweans are no longer interested in voting saying the process does not change the country’s political trajectory.

They argue that they have been voting but that has had little to no impact on the political set up, state of the economy and living standards.

Some argue that the ruling ZANU PF captured electoral bodies, therefore, voting will not result in a positive outcome.

Meanwhile, the ruling party says the outcome is the will of the people and the opposition must also respect those who vote for the governing party.

Elections are considered one of the fundamental pillars of democracy as they reflect the voice or interests of the citizenry.