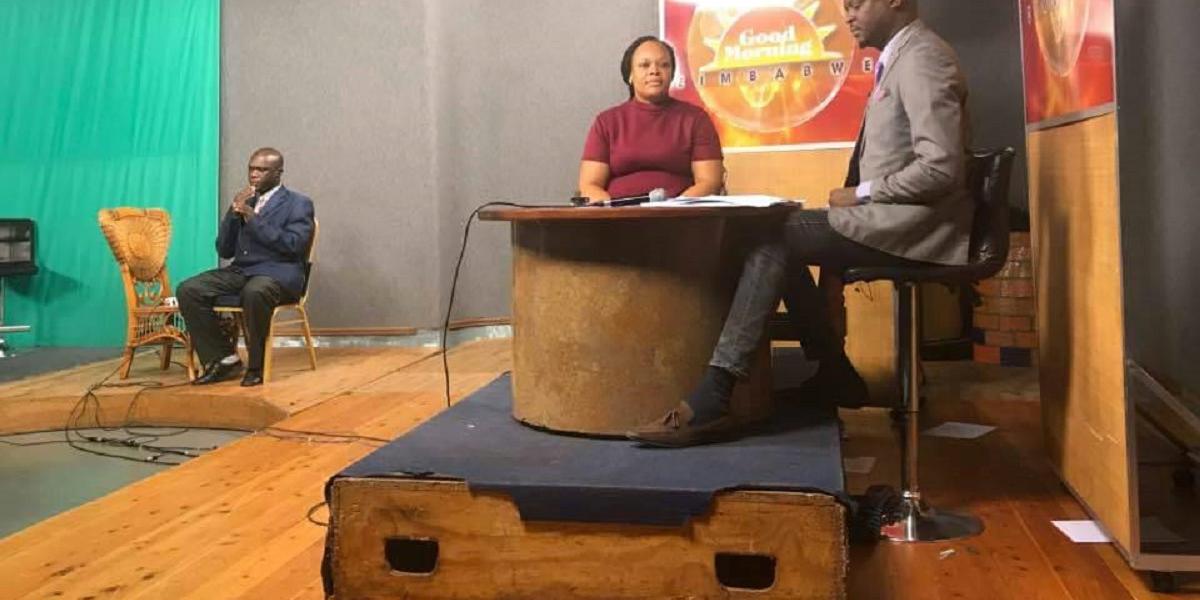 The minister of Information, Publicity and Broadcasting Services, Senator Monica Mutsvangwa on Sunday said the state broadcaster, the Zimbabwe Broadcasting Corporation (ZBC) will receive funding directly from the Treasury.

Mutsvangwa said the broadcaster last received such funding 20 years ago. Speaking after she and the ministry’s secretary, Nick Mangwana, visited Pockets Hill, the ZBC headquarters in Highlands, Harare, the minister said:

There is now light at the end of the tunnel of your current financial challenges. A lot has already been put in place to address issues like the legacy debt which is an albatross hanging on your necks. It has sapped your capacity to achieve much-needed progress.

We are on the way to refurbish both radio and television studios as we retool and re-equip them with modern technology with utmost urgency. The government through the Office of the President and Cabinet is now at an advanced stage of procuring 20 vehicles for your operations.

She added that the government was putting efforts to revamp ZBC’s furniture, studio equipment, and computers to provide fit for purpose work stations.

ZBC has six radio stations and one television channel with a 24-hour news station in the pipeline but some of the studios are still equipped with outdated equipment.

This is happening when the Broadcasting Authority of Zimbabwe (BAZ) has granted six new free-to-air commercial TV licences a move that is likely to challenge ZBC’s decades of monopoly.

One Comment on “ZBC To Be Directly Supported By Treasury – Govt”