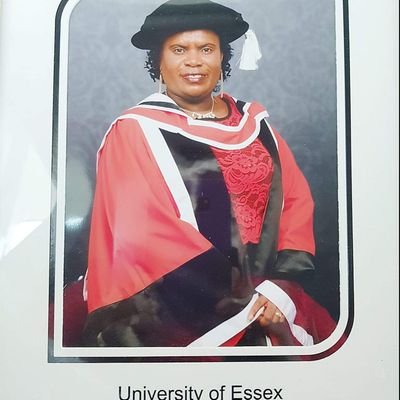 Popular human rights activist Dr. Betty Makoni has called for the arrest of the late fitness trainer Moana (real name Mitchelle Amuli) for statutory rape because according to her, he had se_xual relations with an underaged child. This came after the family of Moana which is engaged in a nasty tussle over how her remains should be interred hogged the limelight for taking jabs at each other publicly.

Makoni took to Twitter to explain why she had strong options on the matter and said:

Are you in Zimbabwe?
Read Pindula News without data on your phone on freedata.pindula.co.zw
Only Applicable to Econet lines
#FreeData
If this man had sex with a 14 year old girl and then we give excuses about time, then we are overlooking what rape trauma does to a victim. Rape crime is timeless. Even if you committed it centuries back, fact still stands that he violated a minor. He must be prosecuted.


The normal procedure in civilised societies is that, if an adult is suspected to have sex with an under age girl & no matter when, then they would be on sex offender register. That helps to protect other minors. Research shows a paedophile can rape up to 250 children. Safeguard

Makoni’s tweets were met with mixed reactions as some said it was too late to prosecute him now while some said back in 1994 it was a common norm and people should move on while some said she should leave the family alone.
However, a few accounts that commented on the post pointed out that the age of consent back then used to be 12 years before it was changed in 2004, so technically he broke no law. Said one of many Twimbos who were quick to point that out:

While Makoni attacks Amuli, his daughter Moana is still to be buried following her horrific death in the accident that also claimed the life of 3 others including socialite Genius Kadungure.
More: Betty Makoni Twitter