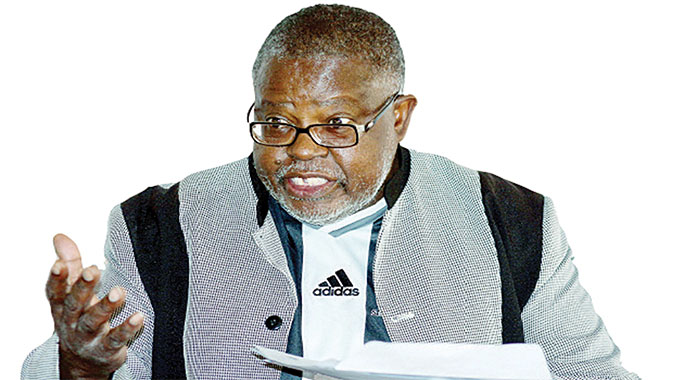 Veteran football administrator Ndumiso Gumede has sarcastically said the only regret from the national Under-17 COSAFA Championship disqualification was that of being caught.

The former ZIFA vice president and current Highlanders Football Club president said Zimbabweans have normalised age-cheating to such an extent they are no longer ashamed. He posted on Twitter:

Our disqualification from the ongoing Cosafa Under-17 tournament in South Africa because of alleged age cheating as one ‘young’ Zim player failed an MRI scan should normally be an embarrassment. But we are used to cheating that we only regret being caught out.

This comes after the Zimbabwe Under-17 national team were on Friday sent packing from the Under-17 COSAFA Championship for age-cheating following a Magnetic Resonance (MRI) Imaging scan tests done by the regional soccer body.

The Young Warriors were expelled from the tournament alongside Botswana, Comoros Islands and Eswatini.