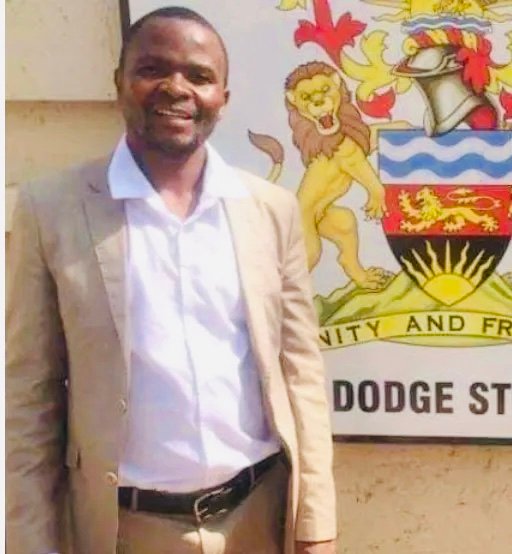 A Malawian pastor, Blessing Mduli Chirwa was shot dead in South Africa during the night of Saturday, 14 November 2020.

According to Nyasa Times, Chirwa was reportedly shot by armed robbers in Deft because he resisted them from stealing his car.

The Church of Central African Presbyterian (CCAP) in Joe Slovo where he belonged were busy preparing his burial arrangements.

Bushiri and his wife Mary were arrested in South Africa on fraud and money laundering charges and appeared in court last month for alleged financial misdeeds amounting to 102 million rands.

They were granted bail of 200,000 rands each on November 4 and handed in their passports but they still managed to leave the country.