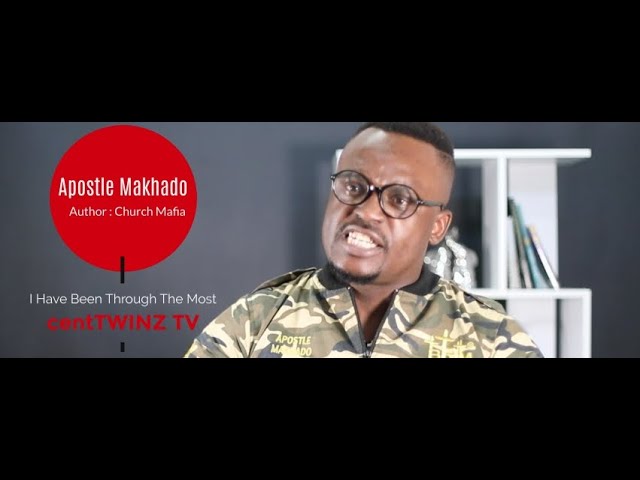 The commission was hearing evidence in Braamfontein on Monday from people who faked their prophesying for personal gain.

Makhado explained to the commission how female church members eventually fall prey to sexual abuse by the pastors who use witchcraft to have power over congregants. He said:

Others are being raped by the same cult leader, but it does not look like rape.

The reason why it doesn’t look like rape is that some people tend to have dreams where they are having sexual intercourse with the leaders and the following day, they start having sexual desires for this cult leader.

Another self-proclaimed prophet, Jay Israel, who said he is now reformed, told the commission how he used to rob people. He said:

The Bushiris fled to Malawi citing safety concerns. They are facing charges of fraud involving more than R100 million.