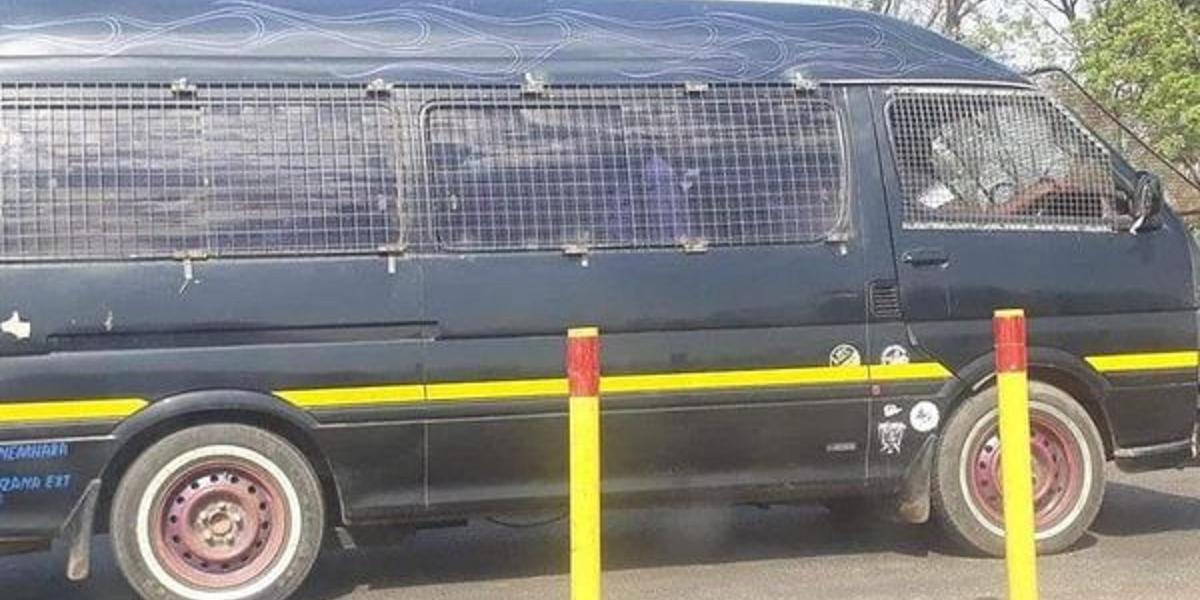 Some Commuter Omnibus (Kombis) operators in Harare have resorted to putting enclosures on the windows on their vehicles presumably to protect them from police officers who usually strike windows with batons.

Zimbabwe Republic Police officers and or Council officers use windows to get entry into the vehicles which they would eventually impound.

This is happening when all private kombis and taxis not contracted by the Zimbabwe United Passenger Company (ZUPCO) have been barred from the road since March.

Some believe the development puts commuters’ lives in danger especially during an emergency. See pictures below. 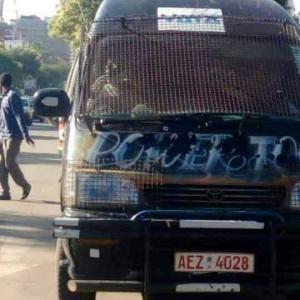 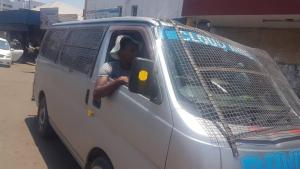 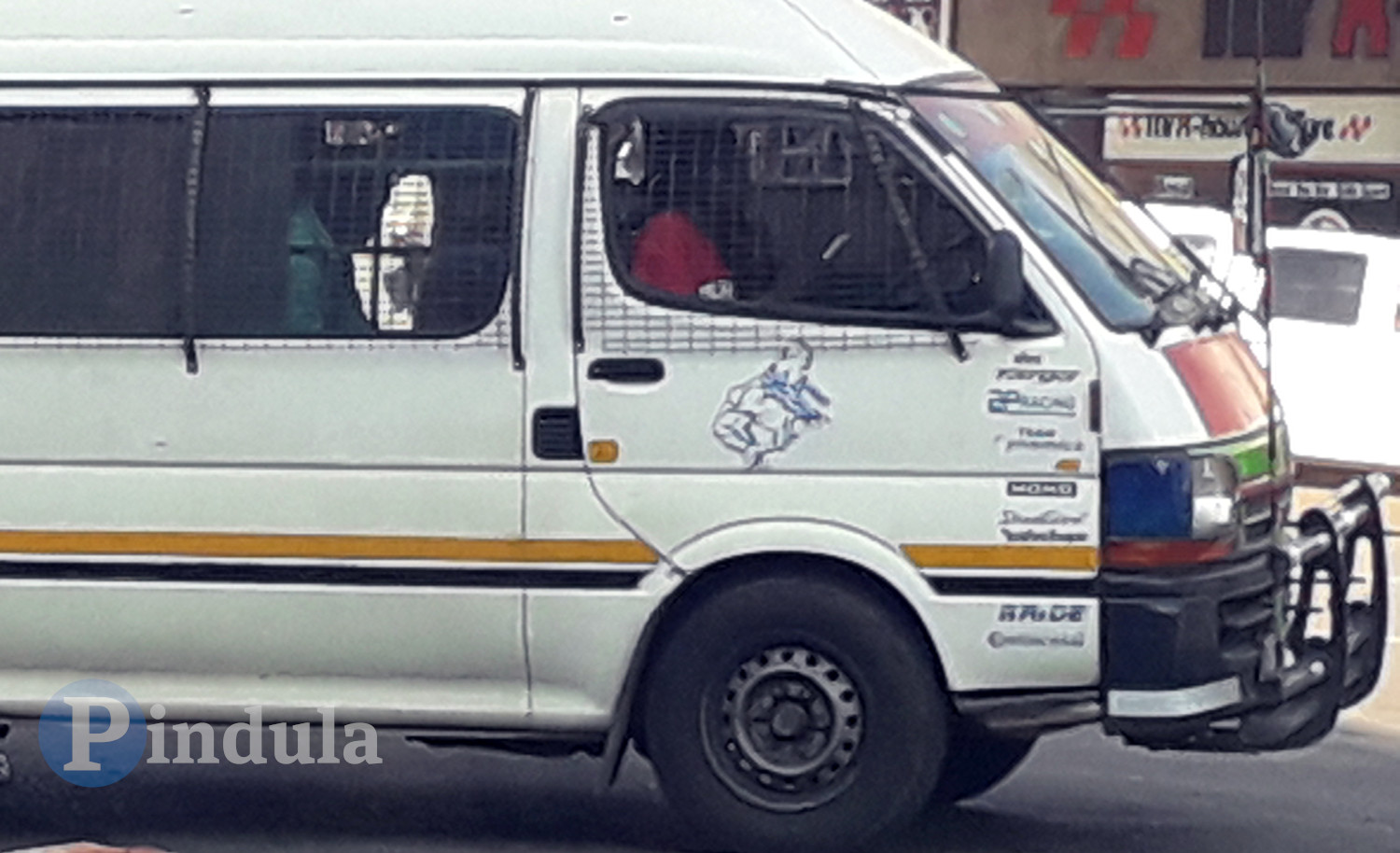 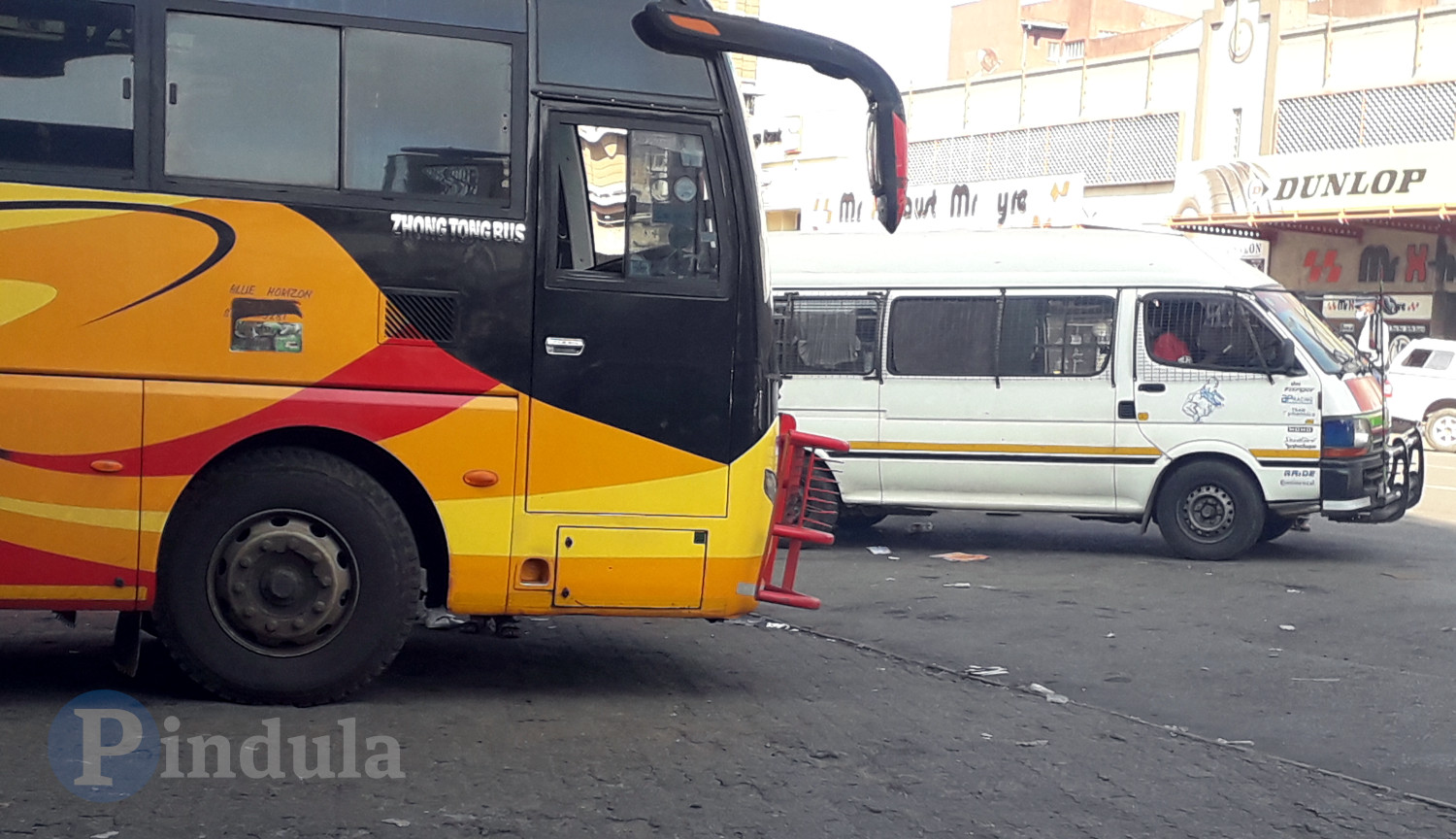 One Comment on “PICTURES: Kombis ‘Transforming Into Armoured’ Vehicles”