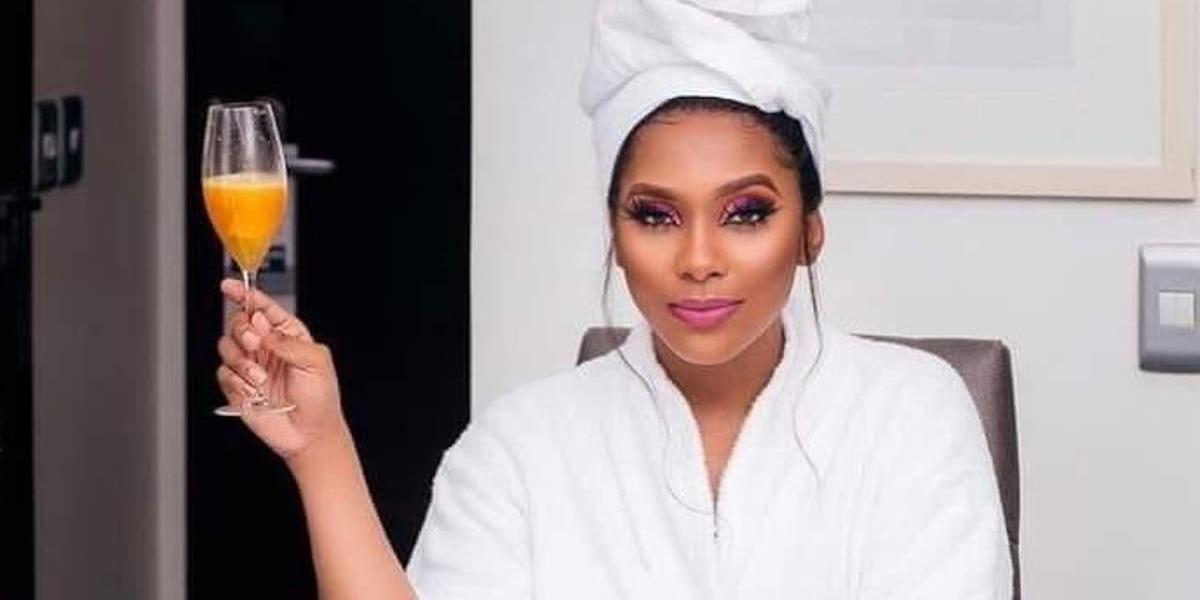 The Funeral service of fitness trainer Michelle Amuli better known as Moana which was set by Doves Morgan failed to take place this Wednesday as her biological mother and father are fighting over how to bury her.

Her father, Mr Ishamel Amuli wants her buried in a Muslim way as he is a Muslim himself while his estranged wife says Ishamel must not be anywhere near Moana’s funeral since he had a sower relationship with the deceased.

Some family members say Moana’s biological mother abandoned her at 18 months and she was raised by her father and stepmother whom she was very close to until about two years ago when her father slapped her for venturing into the socialite lifestyle.

Moana in a road accident with friends while coming from celebrating her 26th birthday.

Genius Ginimbi Kadungure’s Rolls Royce Wraith in which Moana and three others were passengers was involved in a head-on collision with a Honda Fit along Borrowdale road before veering off the road, hitting a tree and catching fire.

Moana was scheduled to be buried tomorrow Thursday but it is no longer clear whether the burial will proceed as planned or not.