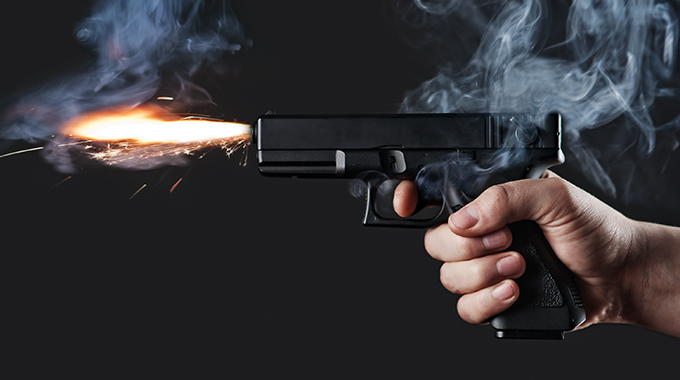 Police have launched a manhunt for a group of six armed robbers that shot and injured a police officer and robbed 59 other passengers aboard a Smart Express bus on Saturday.

The passengers lost money and other valuables in the raid which occurred 20km before Beitbridge town around 3 am.

The injured police officer, Sergent Desire Hombarume, is admitted at Beitbridge District Hospital where he is reported to be in a stable condition.

National police spokesperson Assistant Commissioner Paul Nyathi confirmed the incident saying police were worried about the recurrence of hijackings and armed robberies along the Masvingo to Beitbridge and Bulawayo to Beitbridge routes.