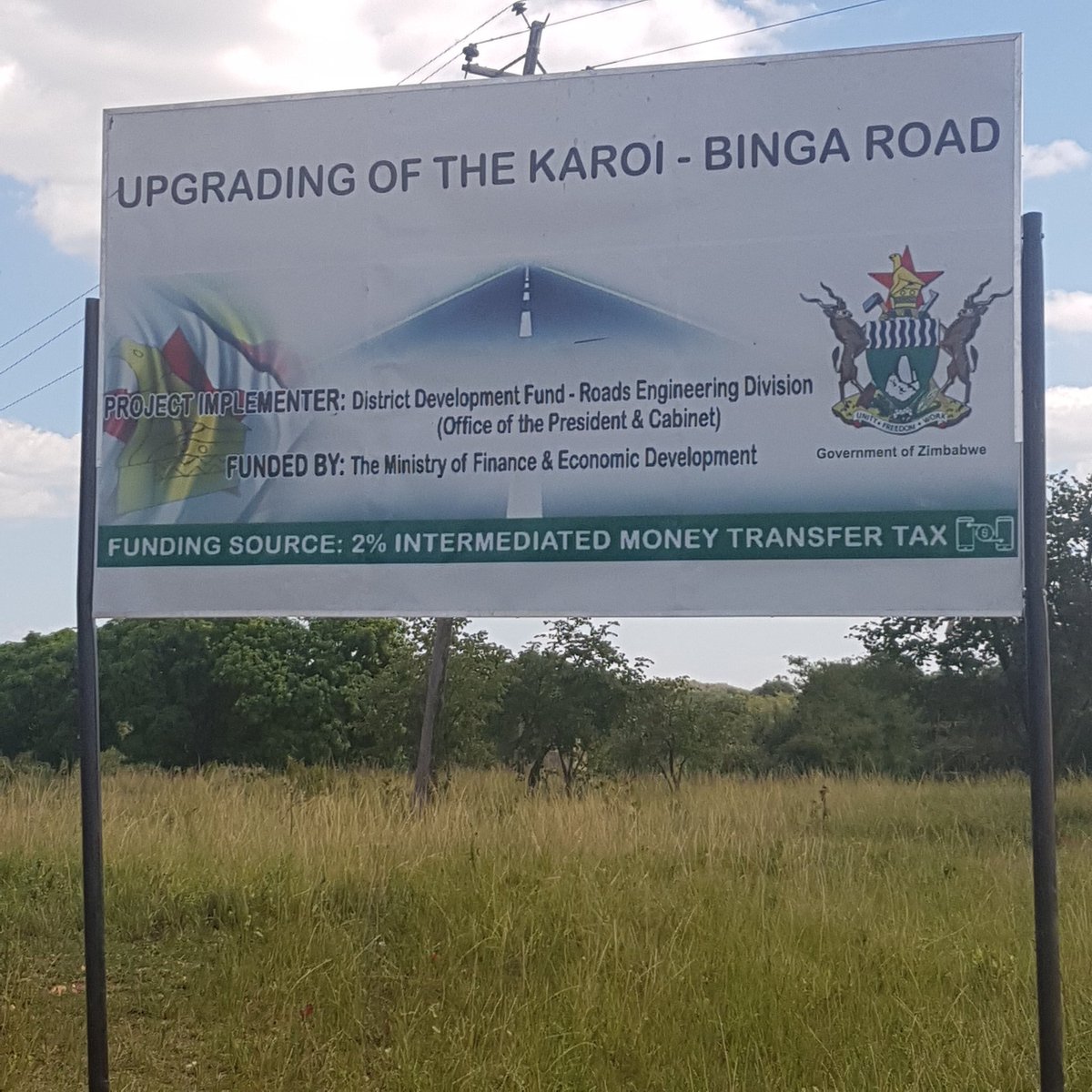 Chief Sinamagonde of Lusulu from Binga has died at the age of 78. Sinamagonde was one of the longest-serving traditional leaders.

The traditional leader had been unwell for a long time and eventually died while on admission to St Luke’s Hospital in Lupane on Friday morning.

Sinamagombe’s death was confirmed by Chief Siansali of Kariyangwe, a neighbouring ward to Lusulu, saying more details will be availed by the deceased’s family. Siansali said:

As Matabeleland North particularly Binga, we have lost one of our own. We lost Chief Sinamagonde on Friday around 9am and the tentative day of burial is Wednesday.

Lusulu ward councillor Anthony Sibanda told NewZimbabwe that chief Sinamagonde had been unwell for some time.
Binga District which has a total of 17 chiefs administering over 25 wards is now short of two chiefs following the death of Chief Binga in December last year following a long illness.
More: NewZimbabwe