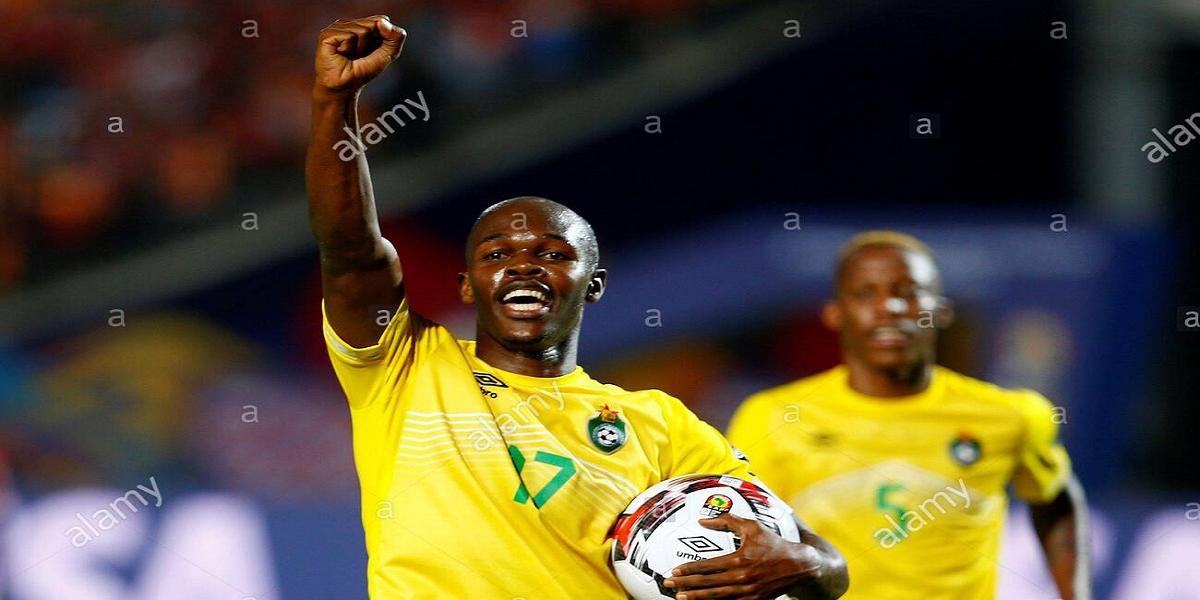 Zimbabwe Warriors and the Desert Foxes of Algeria shared spoils when they drew 2-2 this Monday in an Africa Cup of Nations (AFCON) qualifier match played at the National Sports Stadium.

Algeria scored its two goals in the first half taking away hope for the hosts who were desperate for points considering that rivals, Zambia at 3 points, were a point behind.

Warriors captain Knowledge Musona scored a splendid free-kick before half time to bring Zimbabwe back into the game.

A few minutes before the final whistle, former Highlanders striker, Prince Dube, scored his first touch after coming in for Tendai Darikwa, making the score 2-2.

The changes saw the Warriors’ midfield stabilising while the attack was intensified.