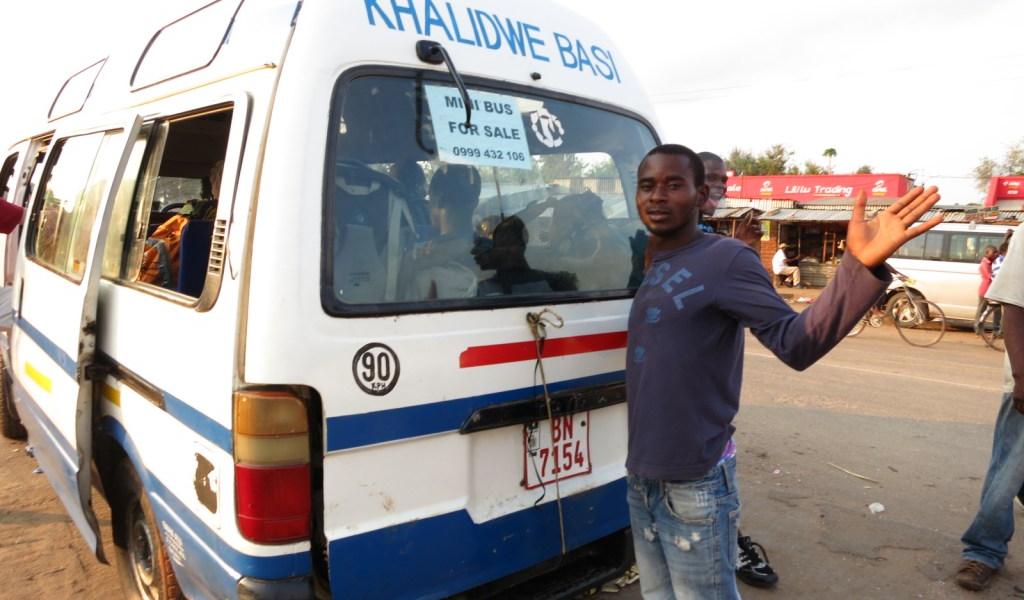 The Passenger Association of Zimbabwe (PAZ) president, Tafadzwa Goriati has urged authorities to allow private kombi operators to operate under an association of own choice.

Goriati asserted while the revival of Zimbabwe United Passengers Company (ZUPCO) was a noble idea, the transport utility was failing to meet its obligations. He said:

We really appreciate the effort that the government has put so far in bringing back the ZUPCO urban transport system.

While the private kombis were playing a big role, this was drowned by malcontents in their system.

We would appreciate them back only and only if their service is brought back under one kombi association of their choice.

Goriati expressed concern over the non-observance of COVID-19 protocols by ZUPCO and passengers, such as the wearing of face cloths, temperature checks and hand sanitising.

The PAZ president also called for authorities to increase the ZUPCO fleet and for independent kombi operators to be compliant with government requirements to ease the transport burden being endured by travellers.