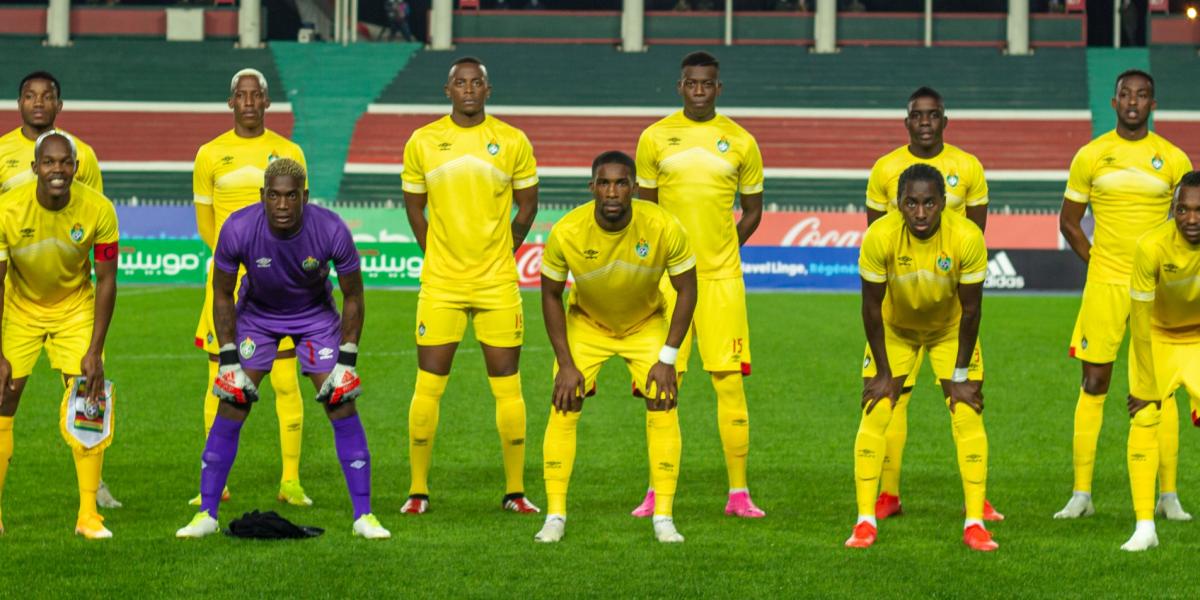 The Zimbabwe national football team was expected to leave Algiers, Algeria this morning and arrive in Harare at around 7 pm this Friday.

The team will immediately return into the bio-bubble in preparation for the 2021 Africa Cup of Nations (AFCON) qualifying return match against Algeria at the National Sports Stadium on Monday.

The Warriors were beaten 3-1 by the African champions at the 5 July 1962 Stadium in Algiers last night.

The Desert Foxes are now on nine points from three matches, while the Warriors are on four, the Chipolopolo of Zambia, who beat the Zebras of Botswana 2-1 in Lusaka yesterday, are now third with three points while the latter are fourth with one point.

The Warriors still have their destiny in their hands but need to avoid losing to Algeria on Monday as doing so will make it difficult to qualify.