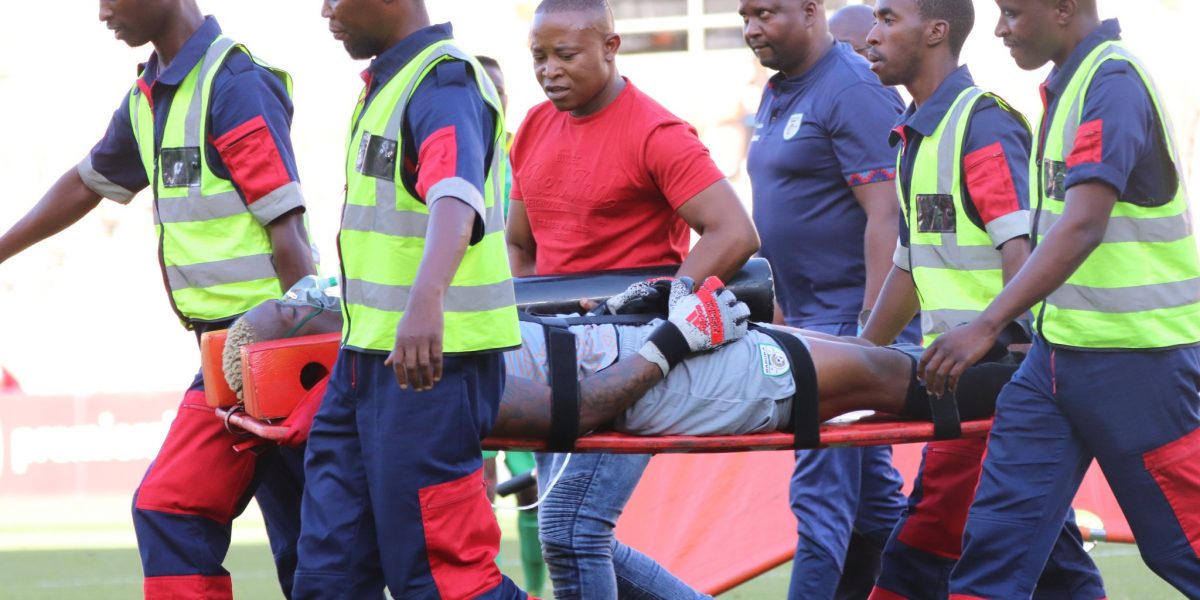 The Warriors medical team will perform a scan on goalkeeper Elvis Chipezeze’s injured knee either tomorrow or on Monday morning to find out the extent of his injury.

Warriors team doctor, Xolani Ndlovu, told the Chronicle that they could not do the scan in Algiers as Chipezeze was in a lot of pain. Said Ndlovu:

He suffered a knee injury after he collided with an Algerian striker towards the end of the first half.

We will need to do a scan on him once we arrive home, most likely on Saturday or Monday morning to ascertain the extent of the damage.

We couldn’t do that here because he was in extreme pain so once we do a scan, we will then tell if the coaches can use him or not for the Monday encounter.

Chipezeze was injured towards the end of the first half during a CAF African Nations Cup qualifier against Algeria in Algiers on Thursday night.