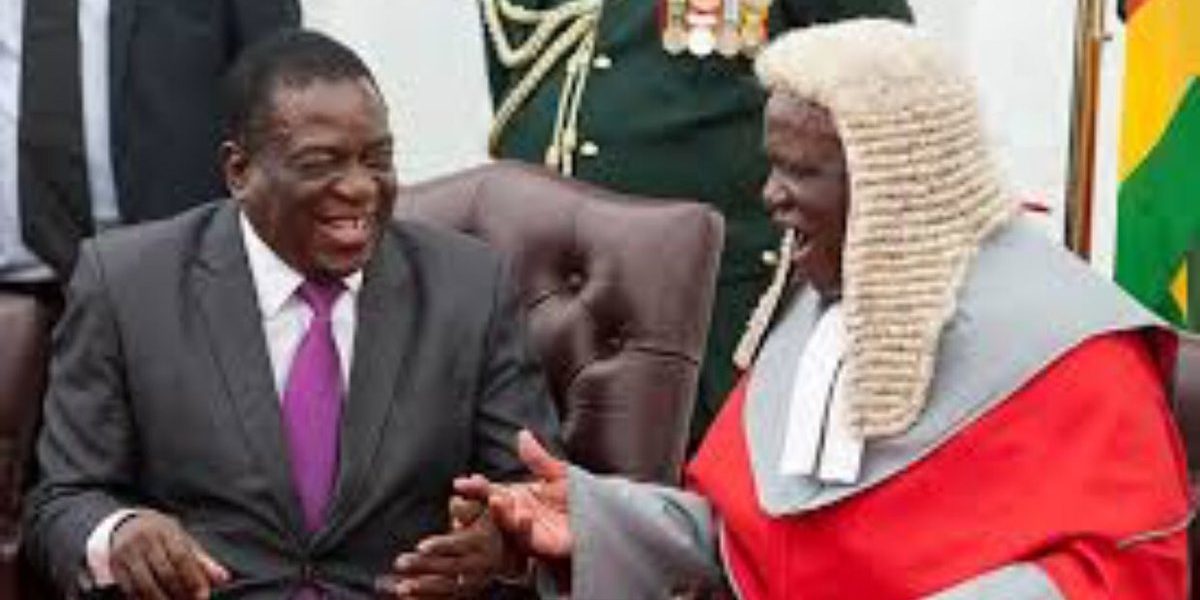 This came as the hearing to interdict Mnangagwa from suspending Justice Ndewere was set to be heard this Wednesday before Justice Benjamin Chikowero.

On Tuesday, Justice Ndewere’s lawyers, Mtetwa and Nyambirai also wrote to Chief Secretary to the President and Cabinet, Misheck Sibanda, asking him to restore the judge’s salary and benefits as the action was unlawful.

The interference by the Chief Justice affects the independence and impartiality of judicial officers when they make decisions in cases before them.

A failure to investigate the conduct of the Chief Justice will adversely affect the entire justice delivery system which will in turn negatively impact on Your Excellency’s attempts at attracting foreign investors into Zimbabwe.

… My view is if the Chief Justice is left unchecked, he is now a danger to the High Court.

This is because although we are working very hard as a court, the Chief Justice does not seem satisfied.

He has started with me. The question is who is next from the other 17 on the list?

University of Kent law lecturer, Alex Magaisa, believes that it is highly unlikely that Mnangagwa will take heed of Judge Ndewere’s call.

Posting on Twitter, Magaisa observed that if anything, Justice Ndewere’s call for Malaba CJ to be probed will get her into more trouble.

However, the significance is that one judge is taking on the might of a terribly vicious system and though the system won’t allow her to win, her courage to fight deserves applause, said Magaisa.