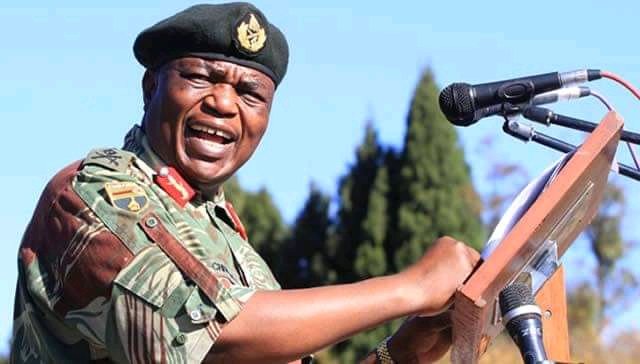 Authorities at Sally Mugabe Hospital, formerly Harare Hospital, in Harare were on Wednesday left with egg on their faces after they were forced to reverse the suspension of 50 nurses, an indication that Vice President and Health Minister Constantino Chiwenga’s military approach in dealing with nurses’ strike won’t work.

120 nurses who were supposed to be sent to the guillotine but the mass resignations by the 50 nurses a few hours after they received suspension letters unnerved hospital authorities as one ward was left with two nurses.

Nurses were reportedly followed up on the phone and told that the suspensions were withdrawn.