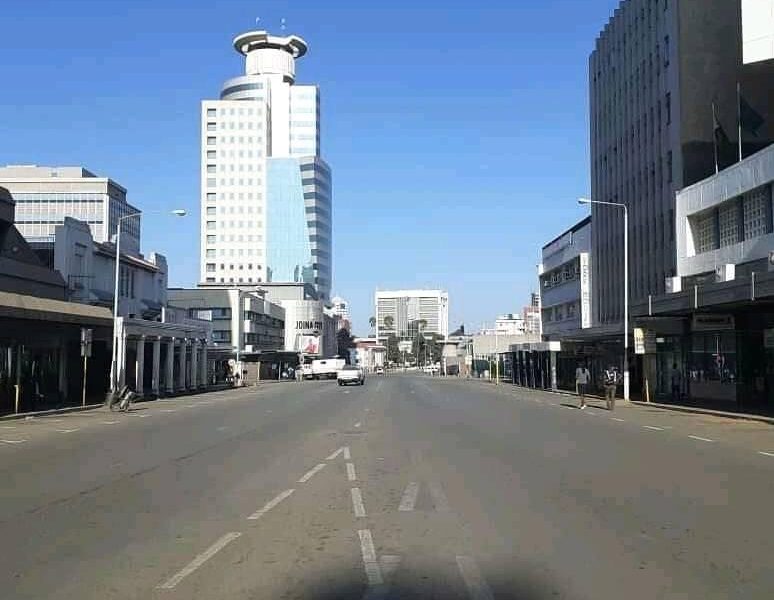 City of Harare said that is concerned with the mushrooming of illegal billboards and illegal directional signage on Council road verges.

In a statement this Tuesday, City of Harare said it was giving 48 hours to those who erected the billboards to remove them and failure to do so will result in the destruction of the structures.

The City Council further advised those with objections regarding the matter to reach the Director of Works within 48 hours. The notice read in part:

City of Harare has noted with concern the mushrooming of illegal billboards and illegal directional signage on Council road verges.

According to Harare (Control of Advertising Signs) By-Laws, 1981, it is illegal to erect billboards or any structure within City of Harare area of jurisdiction without a permit and approved plans from Council. Such billboards will be pulled down by Council.

In this regard, you are hereby advised to remove the said illegal signage/billboards within 48 hours from the date of this notice.

Should you defy this notice, City of Harare shall proceed to evoke the provisions of Section 20 as read with Section 29B of the aforementioned by law, that is to say City of Harare will remove the said illegal signage, billboards or wall murals and charge the removal cost incurred to the affected entities.