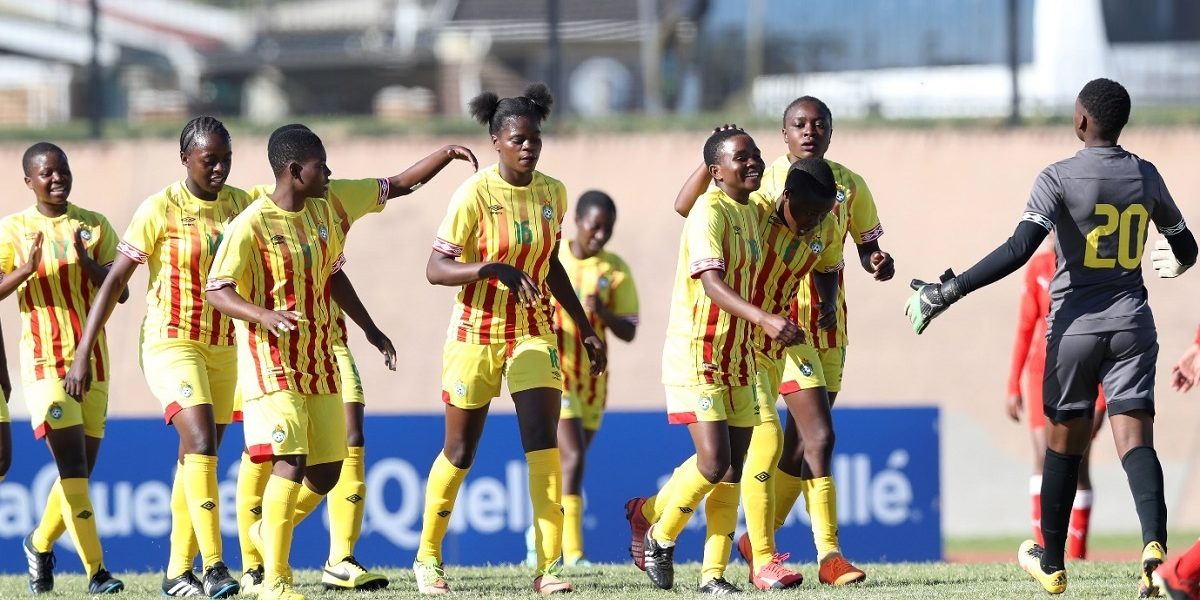 The young Mighty Warriors had lost 7-0 in their first match of the tournament against the hosts South Africa on Friday.

The tournament is running concurrently with the senior women teams’ COSAFA tournament. Zimbabwe’s Mighty Warriors have so far played only one match against Tanzania which they lost 1-0.