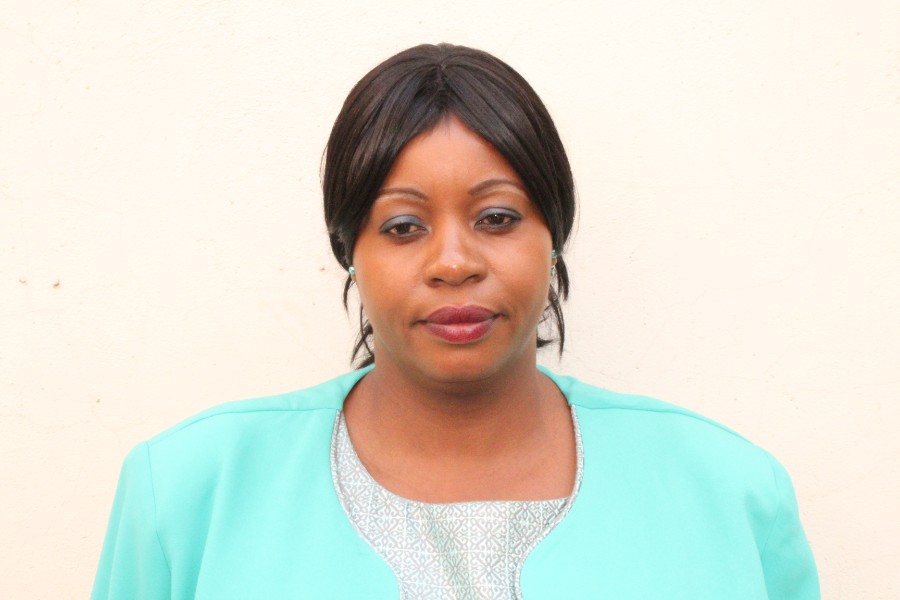 A Member of Parliament has urged responsible authorities to quicken investigations into the ritual murder of seven-year-old Murewa boy, Tapiwa Makore, to facilitate his burial so that the family can find closure.

While raising a point of privilege in the National Assembly on Wednesday, proportional representation legislator Memory Mbondiah (MDC Alliance), urged the Speaker, Jacob Mudenda, to raise the issue with the powers-that-be to enable the burial of Tapiwa’s remains. Said Mbondiah:

My point of privilege arises from the issue of the young boy Tapiwa, who, up to now, has not been buried.

I would like to appeal to your office, Mr Speaker Sir, and the powers-that-be, that can the matter of Tapiwa be dealt with and put to an end so that the mother and father can get closure.

When your relative dies, and you still have not buried that person, you do not find closure.

I am sure by now, Mr Speaker Sir, the body of Tapiwa is in a state of decomposition.

So, I would like to appeal to your good office so that this matter can be put to an end.

In response, Mudenda said he will convey the message to Home Affairs and Cultural Heritage Minister Kazembe Kazembe, since the police, who are carrying out the investigations, fall under his Ministry.

Tapiwa was allegedly murdered on September 24 for ritual purposes by his namesake and uncle, Tapiwa Makore (senior) and his herdsman Tafadzwa Shamba.

Beitbridge West MP Ruth Maboyi (Zanu PF) described Tapiwa’s uncle as “very devious” as no father could kill a child gruesomely and go on to cut their body into pieces.