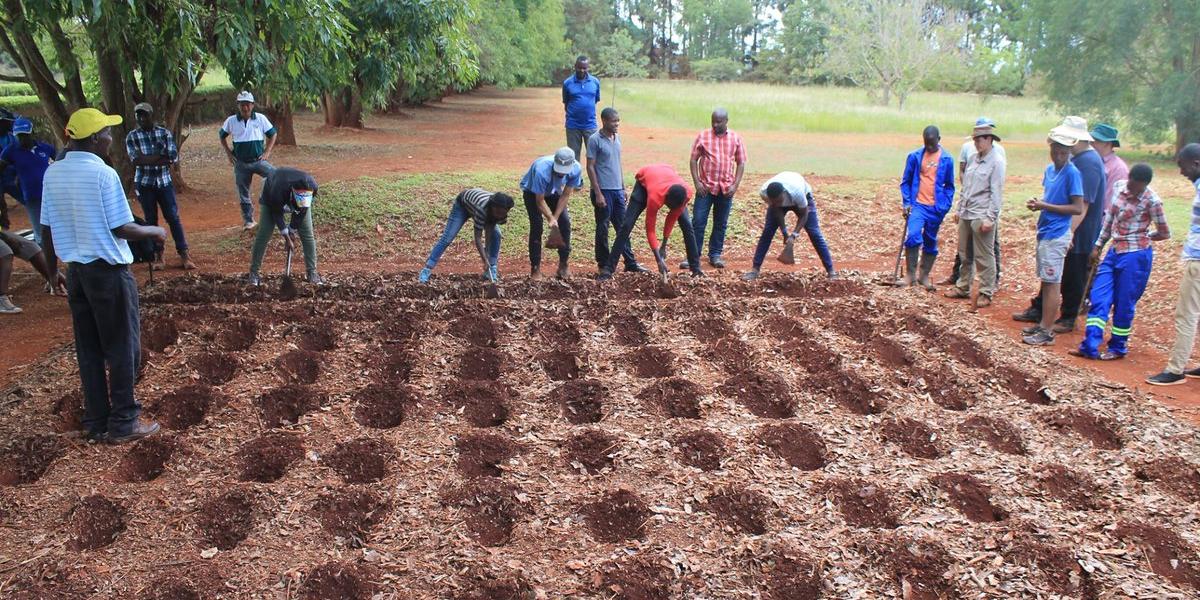 Temba Mliswa, the MP for Norton (Independent), has expressed concern over the alleged looting of farming inputs meant for small-scale farmers under the government-funded Pfumvudza programme.

Mliswa implored the Department of Agricultural, Technical and Extension Services (Agritex) to ensure that only bona fide farmers receive the agricultural inputs. He said:

During this time of the season, you see many shops that sell agricultural inputs being set up.

The recent arrest of a councillor and Agritex officers is because of the cartel they have set up to sell government inputs from government.

Agritex must ensure that farmers receiving inputs under the Pfumvudza programme have land.

They must be able to account for it rather being excited that 1.8 million seed packs have been distributed when half of it is being sold on the black market.

In Chegutu, Ngoni Mupfudza (51), who is the councillor for Ward 23, two master sergeants at Jason Ziyapapa Moyo Airbase – Perfect Dhliwayo (36) and Talent Chiota were arrested for stealing farming inputs.

They all appeared at Chegutu Magistrates’ Court and were freed on bail.