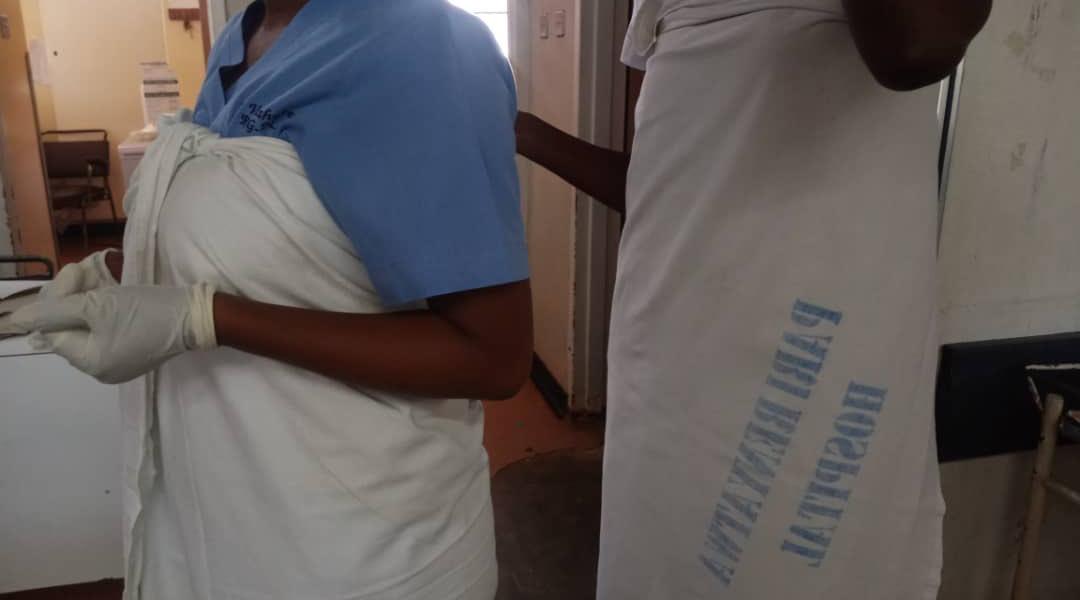 The Zimbabwean government said it will deploy military medical personnel at all State hospitals to avoid disruptions caused by striking civilian nurses and doctors.

This was announced by Information, Publicity and Broadcasting Services Minister Monica Mutsvangwa in a post-Cabinet media briefing on Tuesday. She said:

Government resolved that nursing services be restructured to be supported by three pillars namely contract workers, health services permanent workers and secondment from the uniformed forces.

Mutsvangwa said the Zimbabwe Nurses Association (ZINA), a union representing thousands of nurses, had openly defied the Cabinet’s decision to cancel the flexi hours arrangement while other unions have accepted the decision.

Daily attendance registers will therefore be submitted to the Health Service Board (HSB) and all nurses who fail to report for duty will be subjected to disciplinary processes. Said Mutsvangwa:

Cabinet was briefed by VP Chiwenga, as the Minister of Health and Child Care, on the withdrawal of labour by nurses.

At its 38th meeting held on October 28, 2020, Cabinet was informed that the Zimbabwe Nurses Association (ZINA) openly challenged the Cabinet decision on the cancellation of the flexi-working arrangement and defied the secretary for Health and Child Care directive for the association to reverse its statement.

Cabinet resolved to cancel the flexi hours arrangement and that nurses who fail to report for duty be subjected to disciplinary processes, that daily attendance registers for nurses be submitted to the Health Service Board (HSB) and the Ministry of Health and Child Care head office, and that nursing services be restructured to be supported by three pillars, namely contract workers, health service permanent workers, and secondment from the uniformed forces.

… A total of 1 280 nurses failed to heed to the call to return to normal working hours.

The flexi-working arrangement was introduced early this year to deal with nurses’ incapacitation and also to mitigate an acute shortage of personal protective equipment (PPEs).