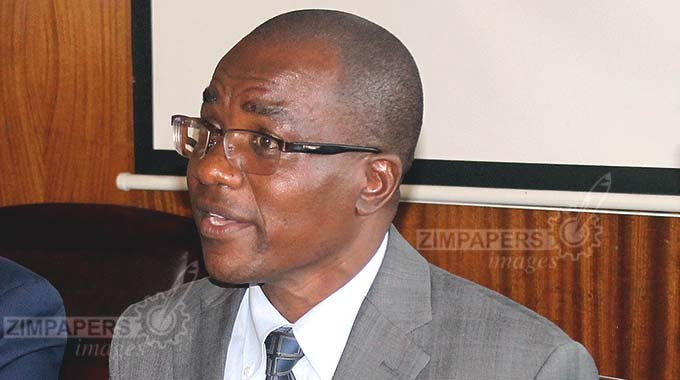 The Zimbabwe School Examinations Council (ZIMSEC) has announced that public examinations for Ordinary Level candidates will spill into January next year.

The results for Grade Seven candidates will be released before year-end to allow parents adequate time to secure Form One places for their children.

ZIMSEC board chairperson Professor Eddie Mwenje further revealed that unlike Ordinary Level, Advanced Level examinations will be completed by year-end. He said:

Examinations will start on December 1 with Grade Seven candidates being the first to sit for the exams.

This will enable their answer scripts to be marked and the results to be published in December so as to allow parents enough time to look for Form One places.

Advanced Level candidates are also likely to write and complete their examinations in December.

Ordinary Level classes will have their examinations spill into January.

Mwenje said due to the large number of subjects offered at O’Level, it was inevitable that the exams would spill into 2021.

ZIMSEC statistics indicate that around 600 000 pupils will sit for Grade Seven examinations, while about 400 000 have registered for the Ordinary Level exams with nearly 200 000 candidates set to sit for the Advanced Level exams.

Meanwhile, pupils sitting for the Cambridge examinations are already halfway through their exams, which started on October 1 and are ending on November 18.