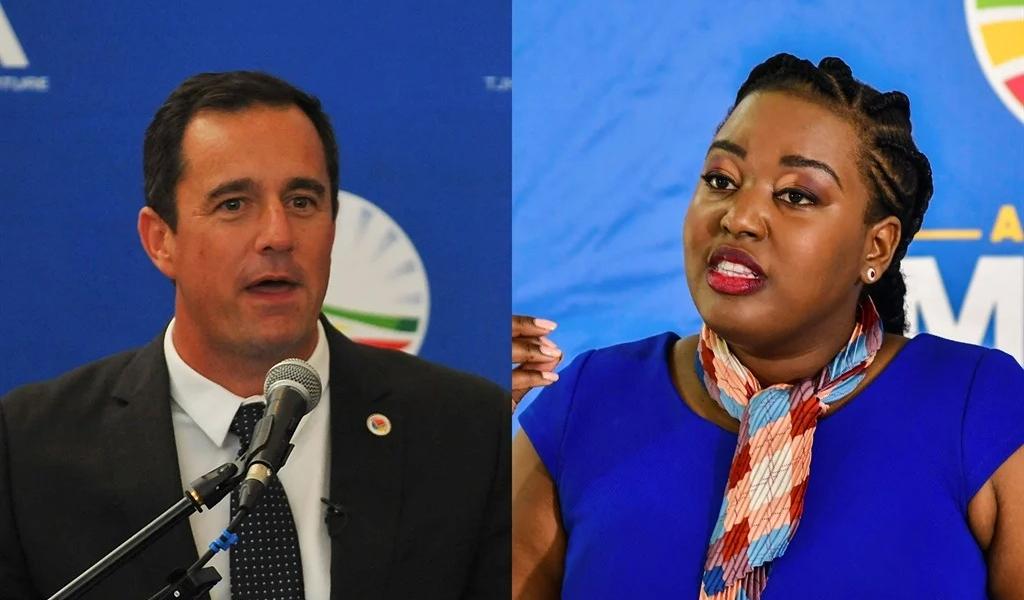 South Africa’s main opposition party, the Democratic Alliance (DA) will on Sunday announce who will lead the party into the future.

Mbali Ntuli and John Steenhuisen faced off on the first day of the DA’s virtual congress yesterday.

While, interim leader Steenhuisen, who took over after Mmusi Maimane’s exit from the DA last year, has emphasised on internal party discipline, his challenger, Ntuli says disagreement within the party is a good thing. Steenhuisen said:

I reaffirm my deep commitment to restoring discipline, including message discipline.

From now on, every single DA member must focus only on the voters, all of them.

Ntuli believes all party members should have equal ability to decide where the party should be going. She said:

I don’t think that disagreements, or seeing things differently, is a bad thing.

The idea of diversity as part of our principles is the one that should be cherished the most, as the DA.

I want to move our party into a place where everybody feels that they equal ability to say where they believe the DA should be going and how we should be talking to voters on the ground.