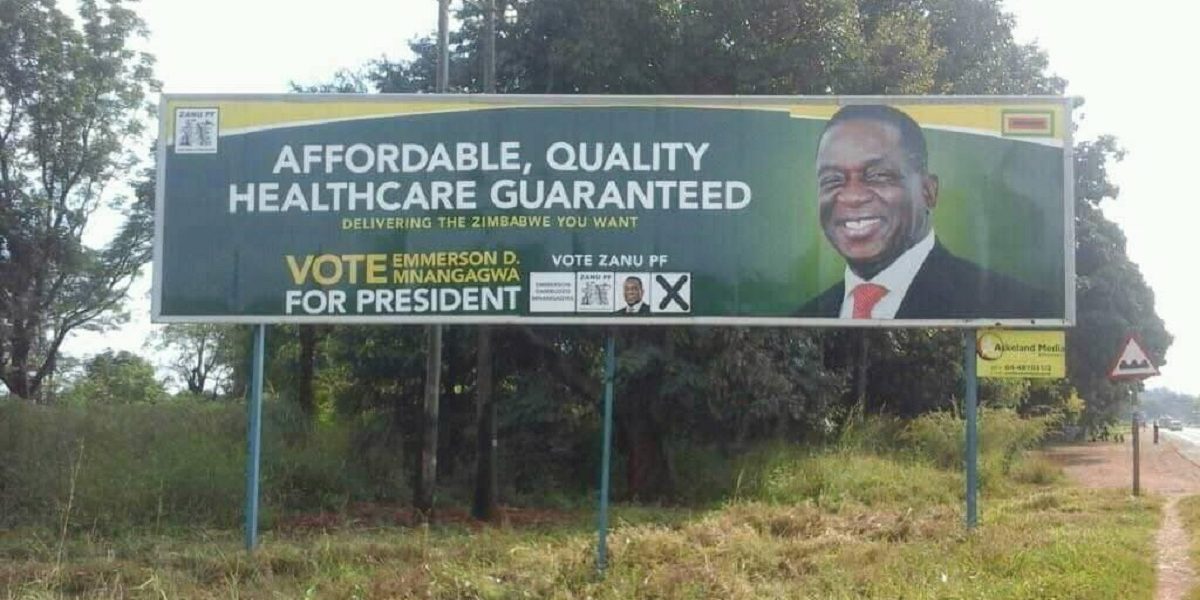 Angry ZANU PF supporters in Marondera on Tuesday night stormed the party’s provincial offices to express their dissatisfaction with the imposition candidates ahead of primary elections.

The disgruntled supporters were protesting against the alleged disqualification of Lawrence Katsiru, who is set to contest in the primary elections against long-time rival Cleopas Kundiona.

One of the ZANU PF factions is reportedly pushing for Kundiona to go uncontested, but the move has since been met with resistance.

A ZANU PF insider revealed that party supporters were angry over reports that Katsiru’s CV had been tampered with by the vetting team in order to disqualify him. The official said:

The Marondera Central seat fell vacant following the expulsion from Parliament of MDC Alliance’s Caston Matewu after he was recalled by the Thokozani Khupe-led MDC-T.

In 2018, Kundiona defeated Katsiru in the primary elections but lost to Matewu in the general elections in the same year.