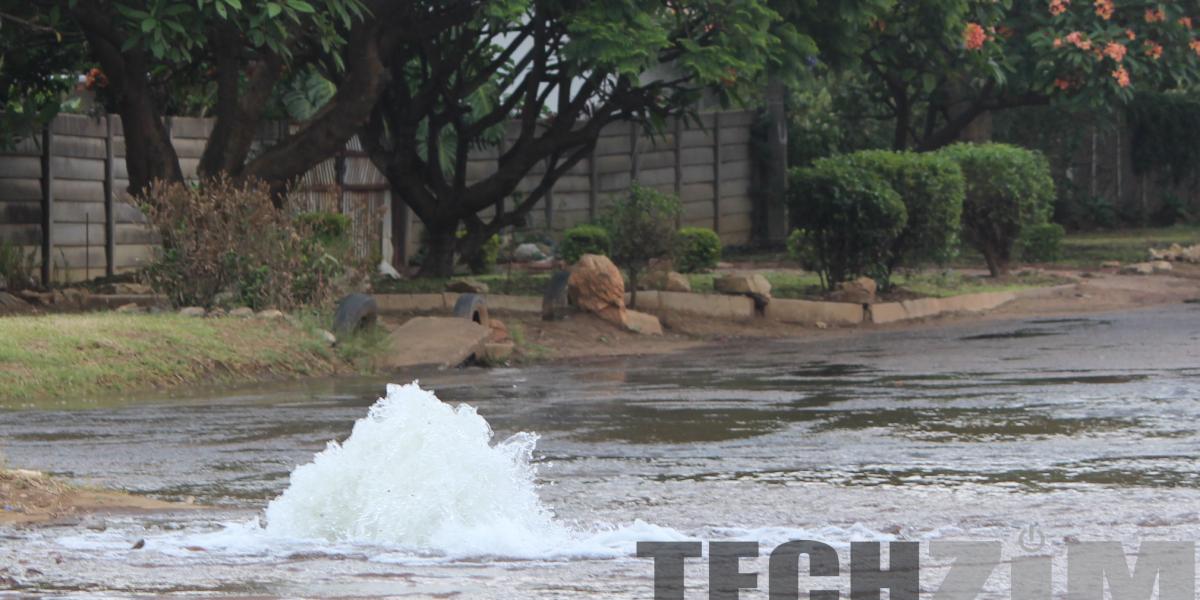 The Zimbabwe National Organisation of Associations of Residents Trust (ZNOART) has urged the Ministry of Local Government and the Zimbabwe Anti-Corruption Commission (ZACC) to take swift action against a myriad of irregularities which it said are rampant in local authorities.

In a statement on Friday, ZNOART bemoaned the “cancer of corruption” regarding tendering and urban land use which has reportedly reached alarming levels.

The pressure group said the failure by the Local Government Ministry and ZACC to immediately “cleanse” the local authorities undermines their credibility. ZNOART said in the statement:

We hereby reiterate our petulant cry that Government, through the relevant authorities, should not pretend that all is well when the economically-strained residents continue to be short-changed by unscrupulous Council officials whose only reason to hold positions of office was to orchestrate the fattening of their pockets and amassing ill-gotten wealth and properties through abuse of office.

We cannot continue to watch when many people have been fleeced of their hard-earned money by bogus property developers and greedy land barons. Those who have crossed the line through corruption should be brought to book.

The pressure group also identified Harare, Mashonaland West and Masvingo as some of the areas where corruption and mismanagement of public affairs have become entrenched.

Among other things, ZNOART identified the hiking of water and sewage charges four-fold and that of refuse collection ten-fold in Harare, the illegal allocations of stands in the Mahombekombe area in Kariba, where houses have been built under high voltage power lines and the bloated parking fees of US$1 and attendant regulations on ‘cleaning cars in the streets’ in Masvingo as some of the issues that require immediate attention.