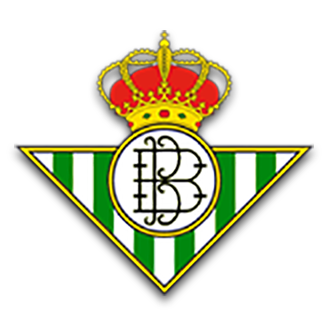 The much-awaited Real Betis Academy was finally launched at a colourful ceremony in Harare on Friday night.

The academy is a partnership between Athletes Sports Management and the Real Betis Academy.

Minister of Youth, Sport, Arts and Recreation, Kirsty Coventry, Sports and Recreation Commission chairman, Gerald Mlotshwa, and director-general, Prince Mupazviriho, as well as football legends, including Sunday Chidzambwa were present at the ceremony.

The Real Betis coaches, who are under the leadership of Murape Murape, were also unveiled at the function.

In a speech read on his behalf by the Minister of State in his office, Davis Marapira, Vice President, Kembo Mohadi, hailed the Spanish club. He said:

The academy set by Real Betis is expected to transform grassroots football.

… The academy will go a long way in promoting brand Zimbabwe.