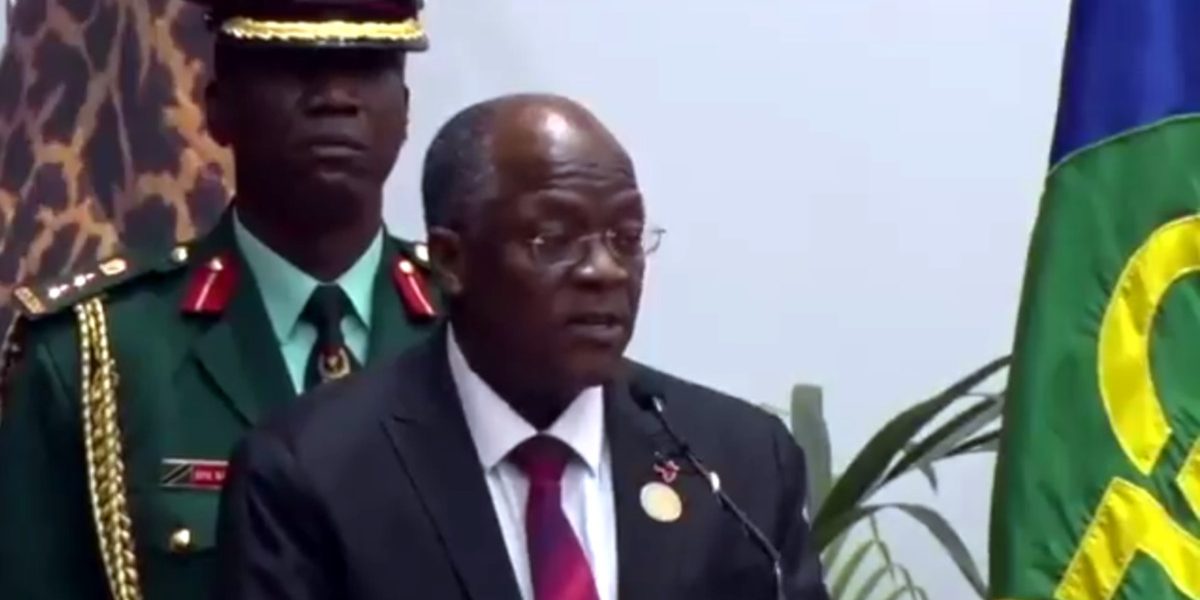 Former Deputy Minister in the Ministry of Higher Education, Science and Technology Development, Godfrey Gandawa said African countries should consider devolution of security and prosecutorial power as this could limit the ability of government officials to act with impunity.

Gandawa used Tanzania as an example of the governance challenges affecting Africa. The country’s recent elections were characterised by massive irregularities which include stuffing of ballot boxes and violence against opposition candidates. Gandawa posted on Twitter:

The election day abduction and torture of Zanzibar opposition leader Mohammed Nur is yet another example of the systemic governance challenges holding back Africa.

Curtailing the free expression of ideas and the rights of the electorate is a certain path toward mediocrity.

For a society to thrive socio-economically, a democratic mechanism must allow for free speech and contestation of ideas, allowing the best and brightest to rise to the top in service of the nation. They should not be intimidated out of governance by the threat of violence.

At the heart of this African problem is the capture of state security apparatus in service of political interests.

The solution requires a complete rethink of how these security organs are structured, perhaps including the distribution of domestic security and prosecutorial power.

Devolution is key as it diffuses power and limits the ability of government organs to work in cahoots and with impunity.

In Zimbabwe, the eminence of citizens over govt can only be reestablished through checks and balances to curtail the power of the captured security apparatus.