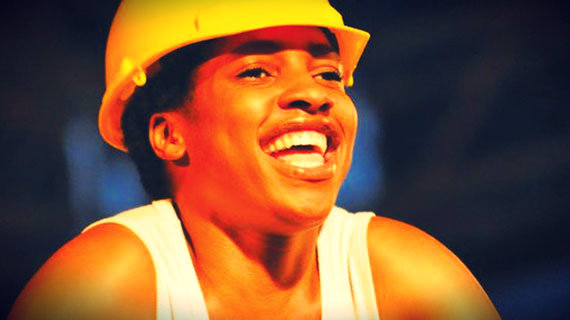 Sithole who was also referred to as Bonnie Bonnie or Queen Bonnie the Original, reportedly died at United Bulawayo Hospitals (UBH) where she was transferred to from Mpilo Hospital after she complained of chest pains yesterday.

Her death was confirmed by IYASA in a social media post that reads:

It is with great sadness that we announce the sad passing on of our founding member and brilliant dancer/singer Sibonisiwe Sithole.  She played a huge role to build this institution and was an inspiration to a number of our current crop of stars. Bonnie is part of the early 2000 crew that brought in hits and changed the game. Your name is forever engraved in our hearts. We extend our deepest sympathies to the Sithole family and friends at this difficult time. May her Soul Rest In Peace. Gone too soon Special Star

Sithole served Iyasa from its inception in 2000 when she joined the likes of Sandra Ndebele, Nomathamsanqa “Nkwali” Mkhwananzi, Roben Mlauzi, and Futurelove Sibanda, according to the publication.

Her death came exactly 4 days after the death of yet another Bulawayo based artist Cal Vin who was hit by a car on Sunday Morning.