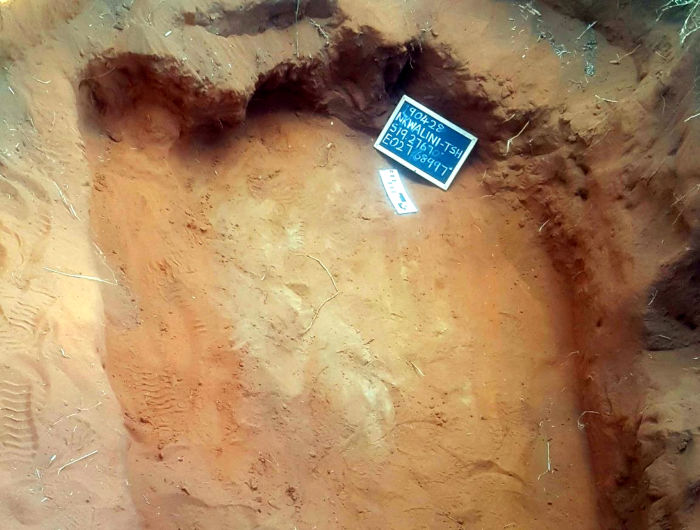 Traditional leaders will now lead Gukurahundi exhumations and reburials following protests against any government involvement in the process, CITE reports.

This was part of the resolutions of a consultative meeting President Emmerson Mnangagwa held with Matabeleland traditional leaders at the State House in Bulawayo on Friday last week.

While presenting the resolutions of the State House meeting, Local Government minister July Moyo said chiefs will now lead the process of exhumations and reburials of the victims of the 1980s genocide. Said Moyo:

Moyo said Mnangagwa is expected to meet the national chiefs’ council led by Chief Fortune Charumbira next week to frame details on the next steps in addressing the issue.

Meanwhile, the Matabeleland-based secessionist political party, the Mthwakazi Republic Party (MRP) had vowed to stop any attempts to push through exhumation and reburials of Gukurahundi victims without the consent of the victims and other stakeholders.