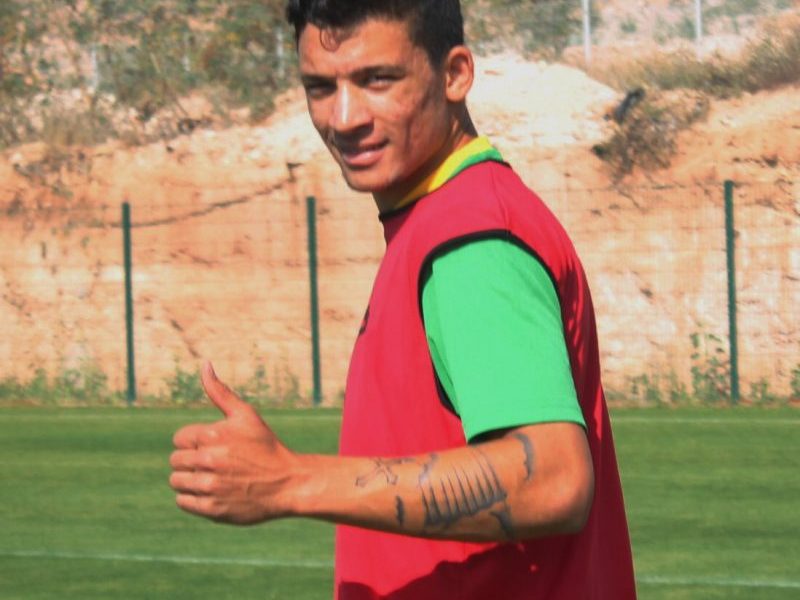 Queens Park Rangers forward Macauley Bonne has ruled himself out of the Warriors squad to play back-to-back Africa Cup of Nations (AFCON) qualifiers against continental champions Algeria next month.

Reports suggest that the former Charlton Athletic striker, who has only featured for Zimbabwe in two friendly matches, simply doesn’t want to play for Zimbabwe.

Bonne, whose father hails from Harare’s suburb of Arcadia, was born to a British mother in Ipswich, United Kingdom.

Meanwhile, Warriors coach Zdravko “Loga” Logarusic said he will only give priority to players who really want to play for Zimbabwe.

Logarusic revealed that he spent the last few weeks having one-on-one discussions with players he is targeting to include in the Warriors squad to play Algeria.

He, however, refused to name the players he has spoken to and those who are not interested in playing for Zimbabwe. Said Loga:

I don’t normally discuss my players in newspapers, so I can’t tell the names of those players who are not interested.

What I can tell you is that I have talked to over 90 per cent of players I want to use against Algeria and some of them do not want to play.

Some reports claim that Rinomhota is no longer interested in playing for Zimbabwe as he’s eyeing a possible call-up by England in the future.