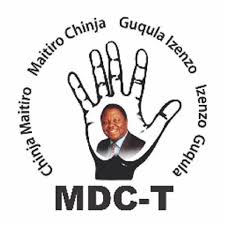 Opposition MDC-T’s 2014 structures in MashWest met Saturday for feedback from the party’s districts ahead of the expected Supreme Court-sanctioned extraordinary Congress set for December this year.

The congress is meant to elect the successor to the party’s founding leader the late Morgan Tsvangirai who succumbed to cancer in 2018.

MDC-T is currently under the leadership of the interim president Thokozani Khupe, secretary-general Douglas Mwonzora, chairperson Morgen Komichi and others who were reinstated by the Supreme Court ruling on the MDC leadership crisis. 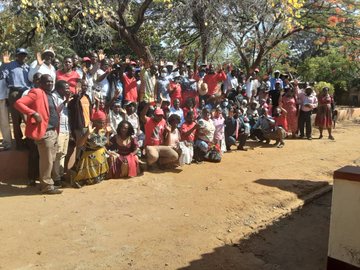 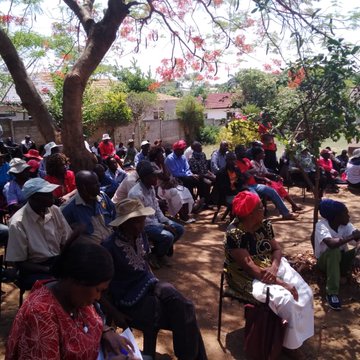 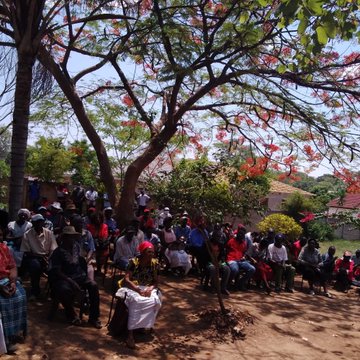 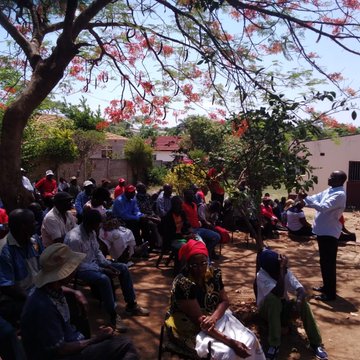