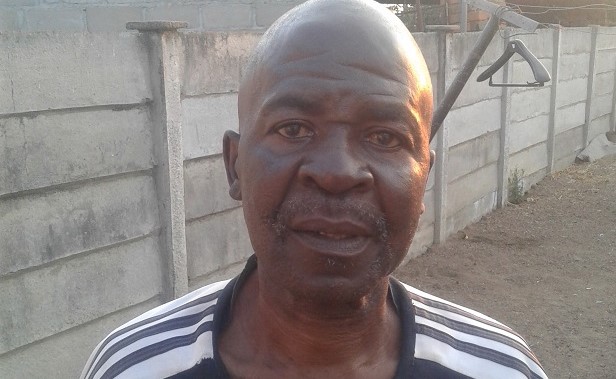 Tsengwa, who was 60, had been unwell for a while but had actually shown signs of recovery before his death on Thursday, his sister Shylet Mpofu revealed.

Tsengwa is survived by three children, one boy and two girls. Mourners are gathered at Q44 Mzilikazi as burial is set for this Saturday.

“Exe”, as he was called in football circles, was a defensive midfielder during his playing days.

He came through the Highlanders ranks and went up to the reserve team before he left for Gweru United where he played most of his senior football.

After hanging up his boots, Tsengwa came back to Highlanders as a coach where he started off with the juniors and was promoted to the first team under Methembe Ndlovu in 2006.

That was the year Bosso last won the Premier Soccer League title, which saw them take part in the 2007 Caf Champions League.

Tsengwa was appointed Highlanders caretaker coach in July 2008 when Ndlovu was sacked and remained at the helm until the end of the season.

He reunited with Ndlovu at Bantu Rovers where he worked as a juniors coach.