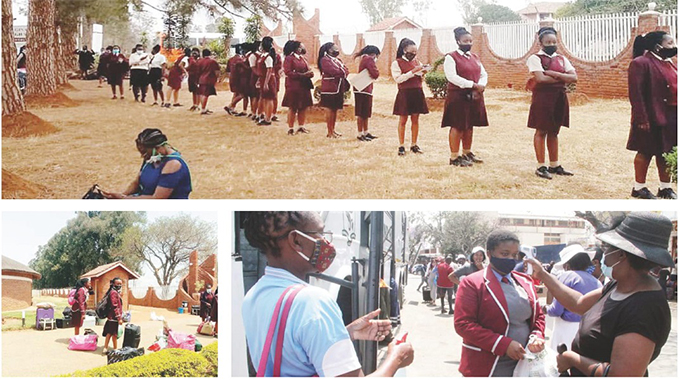 Eight unions representing teachers have written a joint petition to President Emmerson Mnangagwa seeking to meet him urgently and highlighting their continued incapacitation and requesting the restoration of their salaries as they existed before October 2018.

The teachers, currently earning basic salaries of about US$70, are demanding United States dollar salaries of at least US$520 or the Zimbabwe dollar equivalent, as well as sector-specific allowances.

They argued they are not on strike but are simply incapacitated and cannot continue subsidising the government by reporting for duty. The petition read:

Zimbabwe has embarked on a phased re-opening of schools since their premature closure in March due to the COVID-19 pandemic.

Exam-sitting classes re-opened on September 28 and will be joined by Grade 6, Form 3 and Lower Sixth pupils starting next week with the rest of the classes expected to return to school on November 8.