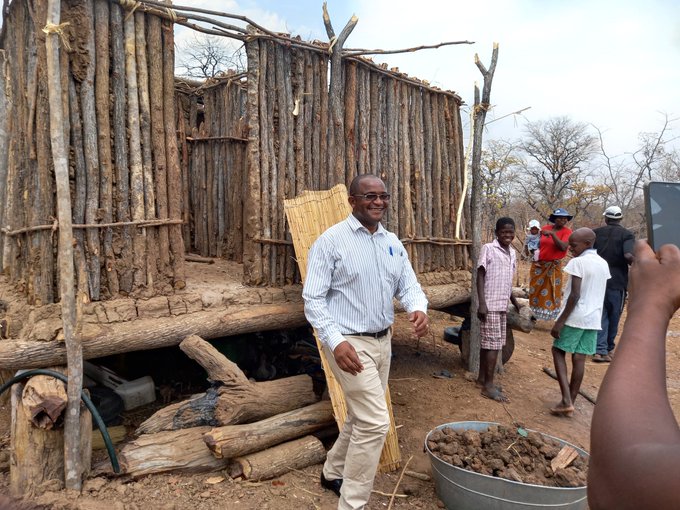 Mwonzora said Mnangagwa’s address was silent on critical issues such as electoral reforms which include, but not limited to the amendment of the Electoral Act and granting the right to vote to Zimbabweans living in the diaspora. Mwonzora posted on Twitter:

The address by [President Mnangagwa] does not mention any plans to initiate electoral reforms in Zimbabwe nor does it mention plans to amend the Electoral Act. We need electoral reforms that will among other things guarantee the crucial diaspora vote.

Mnangagwa gave a State of the Nation Address and the opening the Third Session of the Ninth Parliament at State House in Harare yesterday.

This year the opening speech and the State of the Nation was done virtually in keeping with measures aimed at preventing the spread of the coronavirus.

Only a minority of legislators were present in the chamber of the National Assembly and the rest followed the proceedings on television or online platforms.