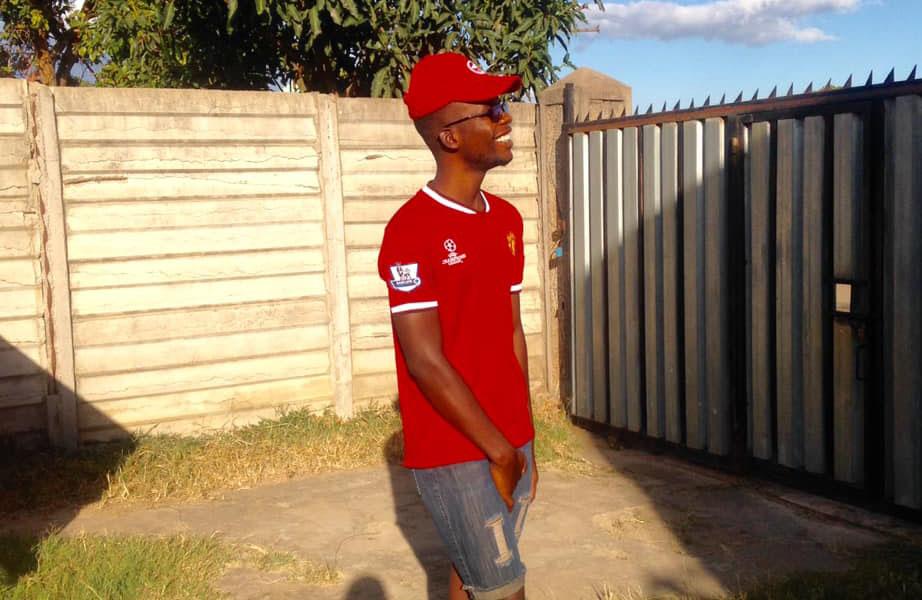 The case of Admire Chisi, a 25-year-old Zimre Park man who worked undetected in the Accident and Emergency Department at Parirenyatwa Group of Hospitals for six months without a medical qualification is not the first of its kind in Zimbabwe, it has emerged.

Zimbabwe Medical and Dental Practitioners Council (ZMDPC) president Dr Francis Chirowa revealed that the Parirenyatwa case is the third one as there was a similar case at Harare Hospital in the 1980s and then another man practised illegally at Mpilo, UBH and in Mberengwa. Said Dr Chirowa:

In the 1980s we had a similar case at Harare Hospital (now Sally Mugabe Hospital) where someone masqueraded as a doctor.

We also had another case of another man who illegally practised at Mpilo, United Bulawayo Hospitals and Mberengwa. That one ended up causing deaths.

The Parirenyatwa case is now the third one and there is a need for management at hospitals to be more vigilant to save our patients from fake doctors.

In a statement on Wednesday, Parirenyatwa Group of Hospitals said the suspect was unmasked after some casualty staff doubted his medical proficiency and made some inquiries leading to his arrest by the police.

Chisi was arrested on charges of impersonating a public officer although other charges may be laid.