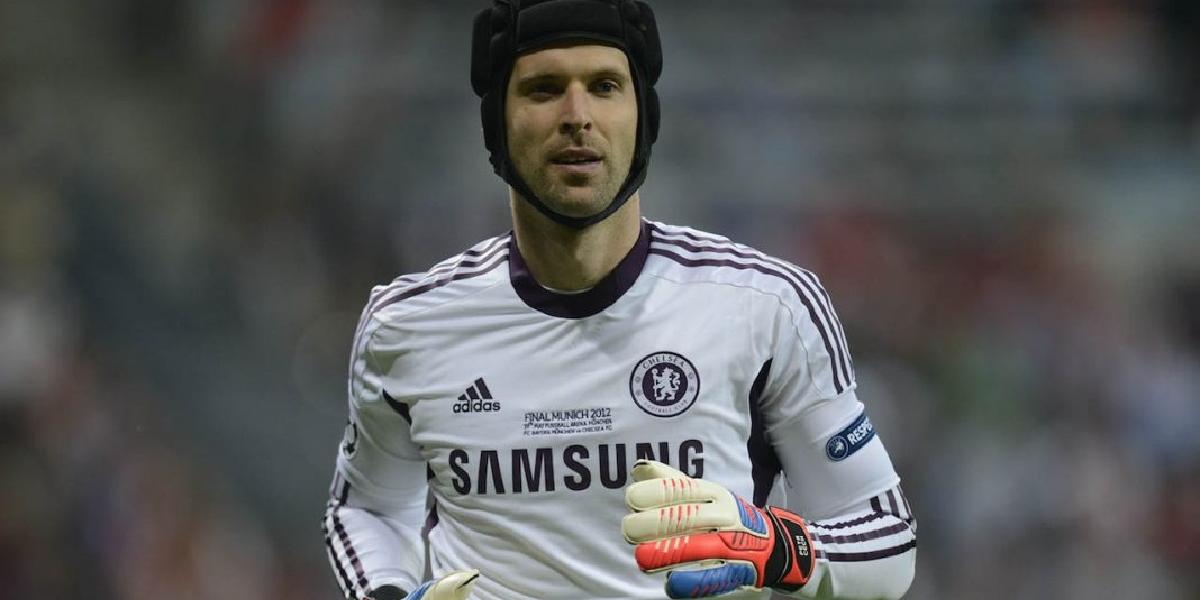 Czech who is also the club’s technical and performance adviser retired from playing at the end of the 2018-19 season as an Arsenal player.

He joined the Gunners in 2015 after spending 11 years at Chelsea.

The news comes when Mikel Arteta has left playmaker Mesut Ozil out of both the Premier League squad and the Europa League.

Meanwhile, Manchester United have not included defender Phil Jones and goalkeeper Sergio Romero in their list.