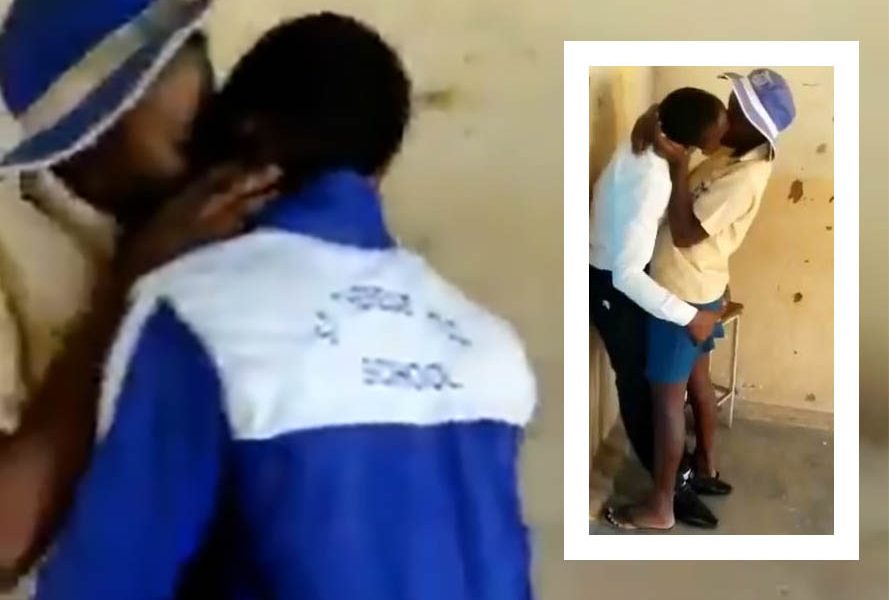 Zimbabwe’s secretary for Information, Nick Mangwana has dismissed as fake reports suggesting that the government will be closing schools due to an absence of teachers.

The message circulated on social media and attributed to Mangwana claimed that the government had succumbed o pressure as teachers continue with their industrial action and will close schools on 23 October. Read the doctored post:

All schools are to be closed on Friday 23 October with immediate effect because of the wild behaviour that students are doing at school in the absence of teachers (sic). 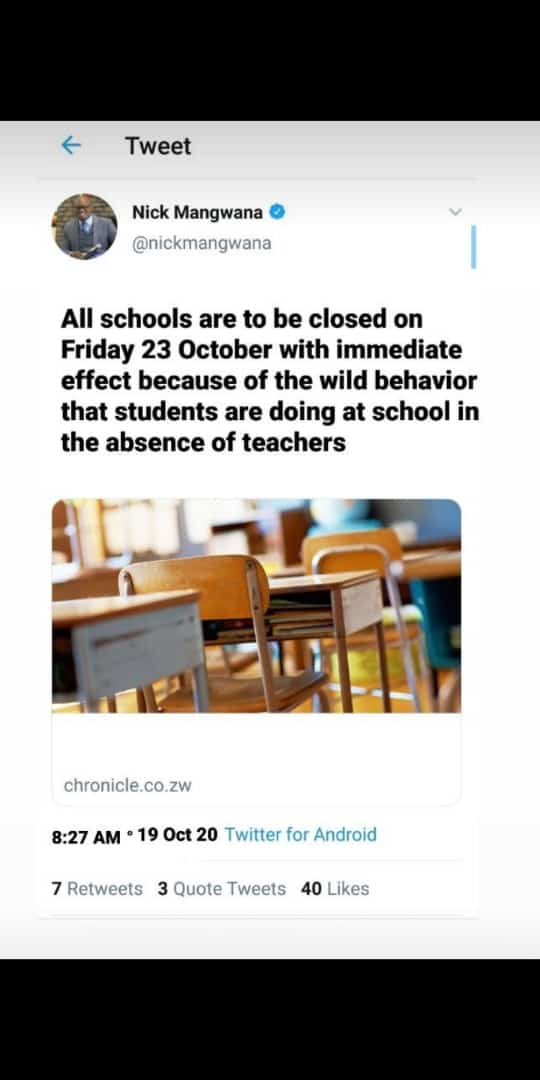 Moments after post was published online, Mangwana shared a screenshot of the post dismissing it as “a sick joke.” He said:

This is making rounds on WhatsApp, it is not legit. Just someone’s sick joke.

Teachers did not return to work when schools reopened on 28 September demanding the restoration of their 2018 salaries.

Videos and pictures of learners engaging in indecent activities have since made rounds on social media with some attributing the wayward behaviour to absence of teachers to monitor and control them.

Meawhile, scores of learners have been suspended from schools for engaging in sexual activities.