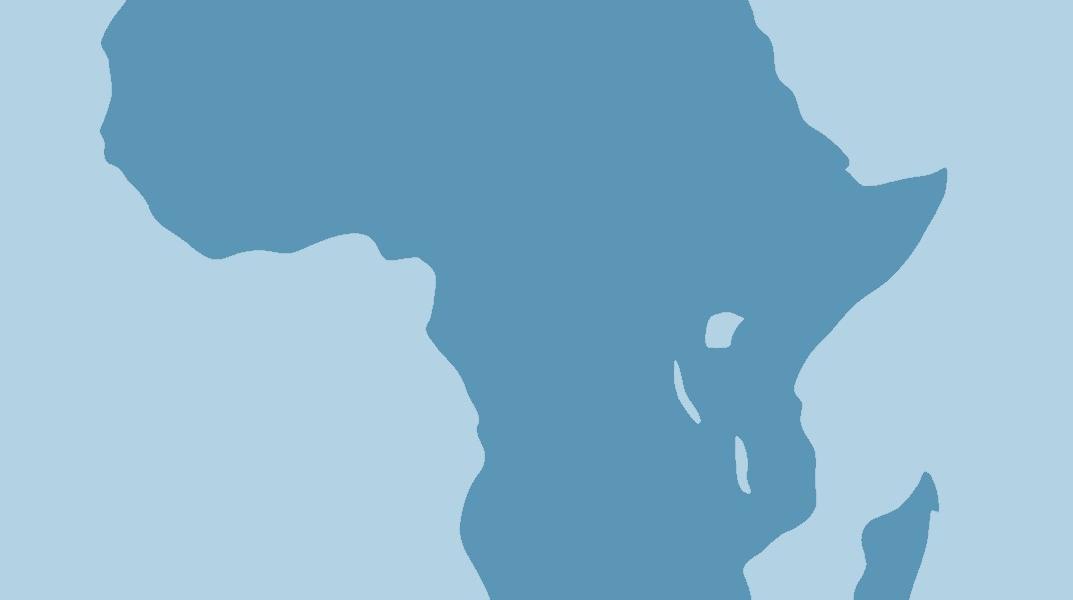 Howard Nicholas a Professor at the International Institute of Social Studies, Erasmus University of Rotterdam, in the Netherlands, is seen in this 2015 video circulating on social media 5 years later saying Africa is not underdeveloped but it is overexploited as it is the source of raw materials and has contributed to the success of some European, Asians, and American economies.