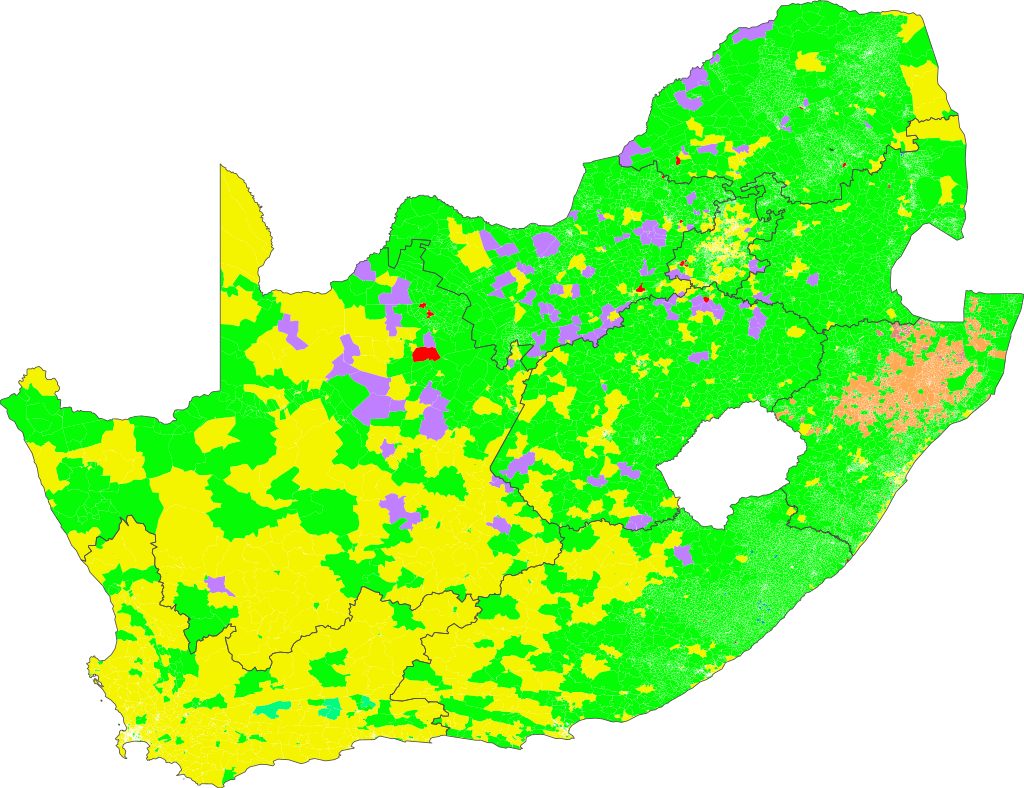 A Professor of Democracy at the University of Birmingham, Nic Cheeseman. has written the following opinion piece in which he tries to explain why African elections will not be won by opposition parties because a new breed of dictators is on the rise. Opined Cheeseman:

Africa will see seven major elections over the next six months, from Guinea on Sunday through to Uganda in February next year. Almost none will result in victories for the opposition.

This is partly because these elections happen to be taking place in some of the continent’s least democratic countries. But it also reflects a broader trend. When president’s run for re-election then win more than 80% of the time.

Many international aid donors are starting to have the same thought, having grown increasingly frustrated that expensive elections – and Africa’s elections are some of the most expensive in the world  – so rarely deliver high-level political change.

But while this sentiment is understandable, it assumes that the only thing that elections are good for is changing who is in charge. In reality, elections can have really important positive and negative effects whether there is a new president or not.

We therefore need to change the way we look at elections, paying much more attention to the way in which they can  drive the provision of public services and change the focus of government policy – even in countries where the opposition never wins.

In other words, we stop missing the electoral wood for the trees.

It is natural that journalists and researchers focus on who wins elections. After all, the ability to hold leaders to account by “kicking the bums out” is the main reason we value multiparty politics. As I discussed in last month’s column, despite the recent downfall of Robert Mugabe and Omar al-Bashir, the continent still has many “old men”, and a set of new dictators are on the production line.

If we solely view elections through this lens, the next few months will only reinforce the argument that they are useless.

In Guinea, President Alpha Condé went to the trouble of fixing a constitutional referendum so that he could remove presidential term-limits. He is unlikely to be willing to lose the presidential election that he has worked so hard to be able to contest – even though public demonstrations against his power-grab have already cost more than 50 lives.

A similar outcome is likely in Tanzania, where President John Magufuli is seeking re-election. Tundu Lissu, the main opposition candidate, has done remarkably well to draw massive crowds to rallies despite government repression and recently announced an unofficial opposition alliance which will boost his chances. But a combination of media censorship,   the misuse of state vehicles and resources, government patronage, mean that the opposition is fighting with one hand tied behind its back.

Presidential elections in Côte d’Ivoire and Uganda are likely to play out in a similar way. The more popular that exciting new opposition leaders like Uganda’s Bobi Wine become, the more tricks governments will deploy. And if electoral manipulation was a sport, Uganda’s President Yoweri Museveni would be the Olympic champion.

Having already banned Wine’s rallies on the basis that they were a threat to COVID19, the government’s most recent ploy was to invade his campaign headquarters to confiscate cash, posters and red berets, using the pretence that his choice of headwear is somehow illegal. Further harassment, complete with implausibly high turnout  in Museveni’s strongholds, is not simply likely but inevitable.

In these countries there is a very real risk that far from holding the government to account, elections will simply serve to legitimise increasingly authoritarian administrations. As Brian Klaas and I argued in our recent book How to Rig an Election, when elections are manipulated in this way, they can actually empower leaders to strengthen their grip on power.

But we sell elections short if we leave the story here. Elections can have a profound effect on government policy even when the same party always wins.

This is because even governments that manipulate elections want to gain popular support. Ensuring that you stay in power is far easier and cheaper if you get some votes legitimately.

Over the last forty years, the efforts of governments to please voters has had a number of important consequences. Perhaps most obviously, it led a number of political parties to promise free primary education as part of their campaigns – a policy with broad based appeal. The implementation of these programmes in countries such as Kenya subsequently opened up educational opportunities to millions more citizens.

It also changed the direction of government development and economic policy. In the 1980s it was common to talk about the “urban bias” of African governments. According to this argument, African leaders focussed on providing cheap food for those living in urban areas in order to stave off the threat of strikes and protests, to the detriment of rural farmers.

In his new book, Rural Democracy, Robin Harding shows that this radically changed following the reintroduction of multiparty politics in the 1990s. Because most voters live in rural areas, African governments quickly refocussed their efforts away from placating urbanites to securing the political support of their rural counterparts.

Governments behave in this way because they know that voters respond to their promises and investment. In an important new paper, James Habyarimana and Ken Opalo show that a promise to increase access to education led to an increase in support for the ruling party. They also find that disappointment with the way that the government implemented the policy resulted in voters enforcing an “electoral penalty”, and the ruling party subsequently lost support.

What is particularly striking about this example of electoral accountability is that it occurred in Tanzania: a country that has never experienced a transfer of power. There can be no stronger evidence that elections can drive the provision of public services, and shape government policy, even when they are not free and fair.

When elections change the government

We should also not lose sight of the fact that while most elections are won by the ruling party, some kinds of elections are much more likely to lead to transfers of power. When the sitting president doesn’t stand and the opposition gets to compete against a new leader, the chances of them winning increases from 12% to 45%.

The impact of the opposition being able to forge an inclusive alliance has almost an identical impact, increasing the likelihood of the government losing from 13% to 46%. We also know that governments struggle to mobilise their supporters when they suffer corruption scandals in the context of an economic crisis.

If we put these three factors together we get a really striking finding: when the ruling party has to run a new presidential candidate, the opposition is united, and the economy is bad, the chances are that the government will be defeated.

This helps to explain why, even in countries that have rarely seen transfers of power such as Gambia, Kenya, and Nigeria, the government loses power every so often. Indeed, for all the talk of elections without change, almost half of all African countries have now witnessed an opposition victory at the ballot box.

It turns out that elections in Africa are not so useless after all.