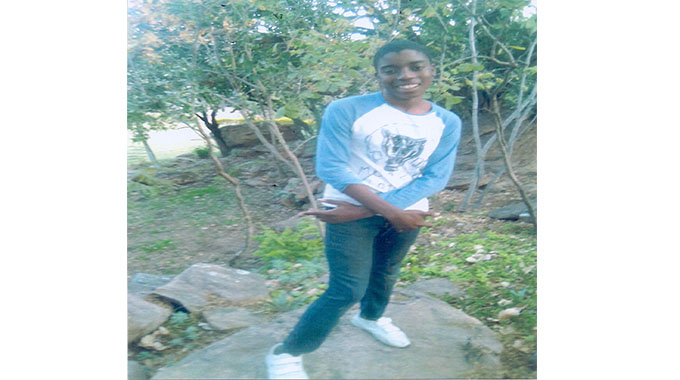 A 16-year old Milton Boys High School pupil went missing on the 3rd of this month with reports saying he was last seen playing football up a street in Bulawayo.

The pupil, Prince Dube, a Form Three pupil reportedly disappeared while he was with his family as they were coming from a church service. His mother Ms Sinothando Ncube narrated:

My son and I were coming from church (12 Apostles Church) on October 3 accompanied by his siblings. There is a road that leads to our house that passes by Parrot Lodge in Matsheumhlophe suburb (along Valeview Road) and it has a steep slope. So, we were going up the slope and he ran forward kicking his plastic ball. He went over the hill and when we got there about a minute later, we couldn’t see him.

When we couldn’t see him, his siblings started laughing saying Prince has run home, but they had the house keys.

When we got home (in Sunninghill suburb), Prince wasn’t there. We called him on his cellphone and it wasn’t going through.

Ms Ncube and her husband, Mr Trevor Sibanda made a police report on the following day but he has not been found yet.