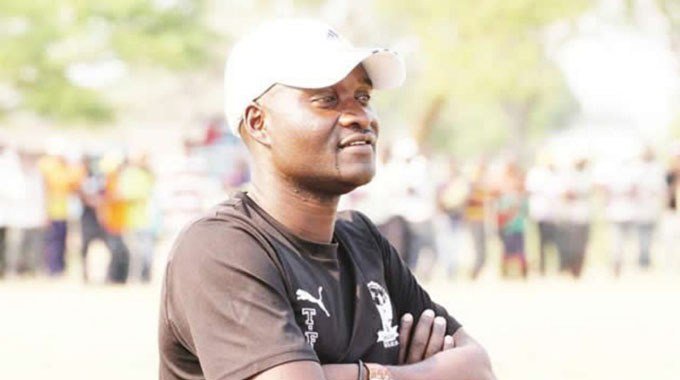 FC Platinum said Sweswe’s departure was after a mutual agreement but sources close to the developments said former Highlanders Coach Hendrick Pieter de Jongh was behind the tactician’s departure as he accused Sweswe of undermining him.

A source told the Chronicle that:

All the three teams have already had talks with Sweswe. Caps United have actually been on his case even before he left FC Platinum, but he seems to be reluctant to move to Harare. Highlanders, despite their denials that they were hunting for a coach, have also approached him and so have Talen Vision, who are eager to get promotion into the Premier Soccer League.

When Sweswe was contacted for comment he confirmed that a number of teams had called him but he said he wanted to take some time off to rest:

I have spoken to some teams yes, but I wouldn’t want to name them now. I, however, haven’t made up my mind yet, as I want to rest for a while now, just to be with my family and outside football at least for a month. However, whenever I will make a decision I think my family and even myself will be more comfortable in our usual environment (Bulawayo) but you never know with life. We are coaches and football is our business.

Sweswe led FC Platinum to 3 league titles before he was replaced by de Jongh who was hired from Highlanders.